Microsoft’s Office suite has been the subject of much expansion over the past few years, and the occasions when Bill Gates would gripe at the fact that the Apple iPad disadvantaged by its lack of Office support seems a long time ago now. But while the productivity software is not as popular on OS X as it is on Windows, the software maker has continued to offer support, and off the back of several claims that a new version of Office for Mac would be arriving in the near future, a series of legit-looking screenshots, allegedly from Office 16, give us an apparent glimpse at these endeavors.

Chinese site cnBeta is credited with leaking these snaps, which only pertain to Outlook, but as you’ll see, the new version is visually in-keeping with the general appearance of OS X 10.10 Yosemite. 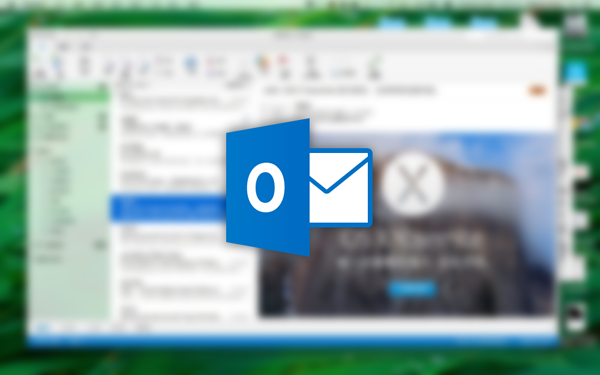 As was the case last year with iOS 7, Apple’s desktop software has been treated to an aesthetic makeover, and whilst not as severe as the flattened-out mobile OS, is certainly altered enough to warrant Microsoft’s own adjustments as seen here.

From what we can gather via the accompanying report, the new Office software is not only Yosemite-ready, but also Retina-ready, and although it’s hard to tell much of its progress based only on these snippets, it does appear as though Microsoft is nearing the home stretch.

Earlier rumors indicated that the new Office would be ready for prime time before the close of 2014, and given that it’s been four years since the last installment, even an imminent roll-out seems way, way overdue.

As well as being more in-keeping with Office versions found on other platforms – a wider movement of unification and parity that Microsoft is currently pursuing as evidenced with Window 10 – there’ll be cloud document support as well as integration with the OS X Notification Center. 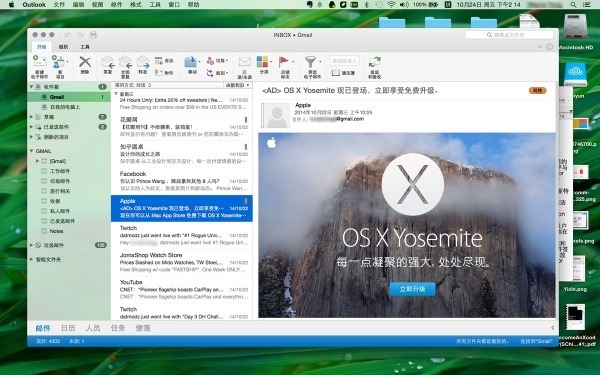 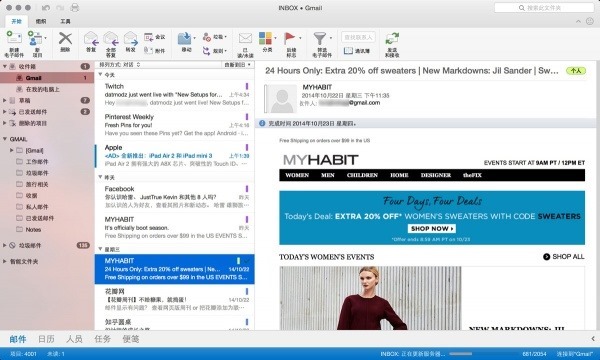 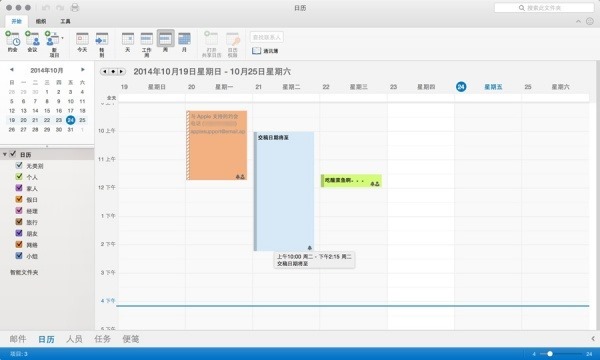 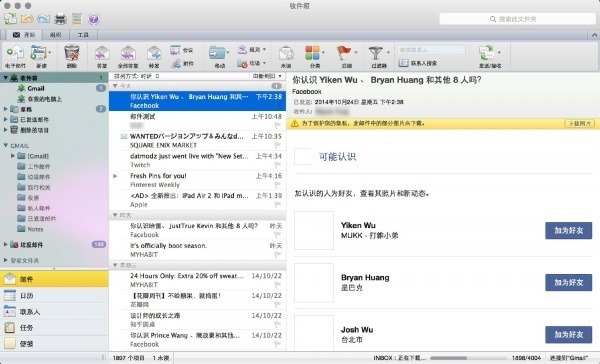 It’s not exactly clear precisely when this new flavor of Office for Mac will manifest itself, but without meaning to tempt fate, screenshots of this nature often suggest that we’re not too far away.

What is a little more certain, is that Microsoft is working very hard to get the job done, and even though many Mac users will defiantly reject the notion of installing Office on their beloved machine, perhaps the time has come for the software maker to deliver a version of Office for OS X that is somewhere near the standard of the Windows edition.