We don’t know why this comes as a surprise but Samsung has announced that it will be holding an event on May 28th, with a focus on the health of mobile and technology users. The event itself has been schedule to take place in San Francisco and has been penciled in only a matter of days before the Apple steam train descends on The Moscone Center for its annual Worldwide Developer Conference (WWDC 2014), which is widely expected to have a health related theme.

Tim Cook and his executive team, much like the rest of us, probably expected something like this to happen. There’s been speculation for quite some time that Apple may have had a part to play in seeding early rumors of the much anticipated “iWatch” in order to force Samsung to rush to market with an inferior product. Next month’s Worldwide Developer Conference is likely to witness the introduction of an Apple wearable as well as the company’s Healthbook app, which once again appears to have forced Samsung into a reaction. 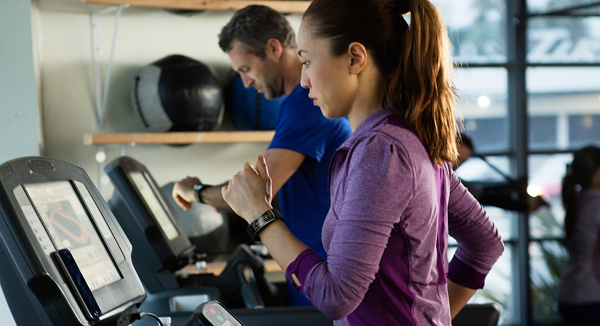 The informal Samsung invite that has been circulated promises that “a new conversation around health is about to begin“. It’s currently unknown what the South Korean company will introduce or announce, but it’s highly likely that the event will be used as an attempt by Samsung to be recognized as the first to act as a catalyst in the mobile health craze that is undoubtedly about to begin. It certainly wouldn’t come as a surprise if we witnessed the introduction of an Android based software suite similar to what Apple’s Healthbook is rumored to be. 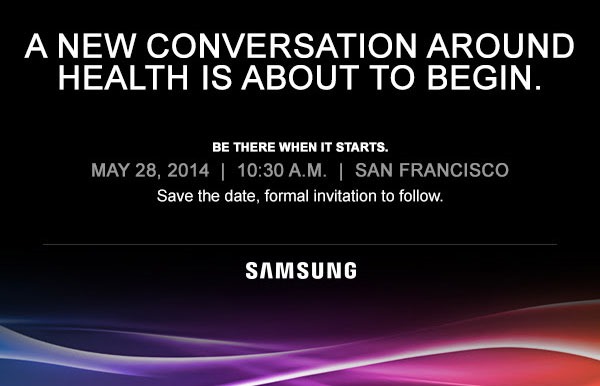 Intricate details on Healthbook are unknown at the present time. With that said, it’s generally accepted that Tim Cook and his executive team will take to the WWDC stage to take the wrapping paper off an iOS 8 app that will work in conjunction with a wearable health tracking product. Recent reports have suggested that the new-generation of Apple EarPods could even ship with a number of new internal hardware sensors that could form the basis of any health related offering.

We certainly don’t need to wait long until we find out. But at the moment one thing is for sure – Samsung will certainly be trying to outdo Apple at its own event at the end of May. We’re looking forward to seeing how this one pans out.