Samsung’s latest Galaxy S6 Edge TV spot has plenty of iPhone users fighting to plug their smartphones into a charger, with the obvious answer being to rush out and buy yourself one of Samsung’s flagship handsets in order to use its inductive charging. Obviously.

It really does seem like these days we can’t go longer than a few days or weeks at best without Samsung having a pop at Apple in an advert. 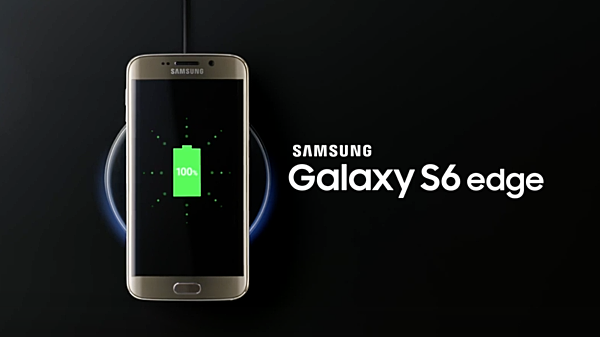 Samsung’s latest offensive is a new TV spot that seems to be aimed at Apple’s iPhone 6 using a variety of different means for their vitriol. We’ve already had ads that have suggested that not all sixth generation smartphones are the same – ads pushing the Galaxy S6 instead of the iPhone 6 – and Samsung shows no sign of giving up just yet.

The latest ad revolves around the Galaxy S6 and Galaxy S6 Edge’s inductive charging capability. Samsung clearly believes that the ability to not have to plug a cable into your phone is a key differentiator.

The ad, which runs with the title ‘Change The Way You Charge’ suggests that charging can be done better than it currently is, conveniently forgetting the fact that inductive charging has been around for a good while now with Samsung being late to the game compared to the likes of HTC and other competitors.

Samsung’s current lineup of high-end handsets are roundly accepted to be its best yet. It’s just a shame its marketing department resorts to such tactics to advertise them both. All we’re saying is that Samsung could do better, but they are opting not to, for reasons we will probably never find out till the next flagship hits the scene.

Do let us know what you think about Samsung’s new TV commercial in the comments section below.