Bitcoin is everywhere right now, and with prices continuing to be as volatile as ever, that fact is unlikely to change any time soon. Mining for Bitcoin is not something new, but with the current prominence and popularity of the cryptocurrency, everyone is looking at it all over again.

Now it would seem that technology giant Samsung is looking to get involved, with the firm said to have begun manufacturing ASICS, or application-specific integrated circuit hardware that is specifically designed for cryptocurrency mining. 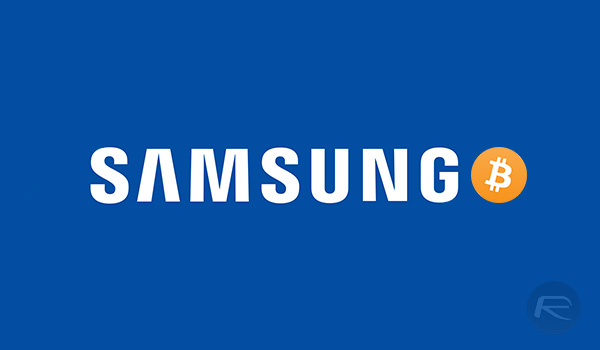 If accurate, the report claims that Samsung will begin supplying an as-yet unnamed Chinese mining device provider with hardware immediately. The report, which comes from South Korean outlet The Bell, also claims that the China-based partner will then go on to re-distribute Samsung’s chips.

While Samsung has yet to officially enter the cryptocurrency fray, this should perhaps not be all that surprising. Samsung has form, although only as far as a concept for an experimental mining system is concerned, according to The Next Web.

Indeed, Samsung showcased a concept for an experimental “upcycling” mining rig that was built out of 40 old Galaxy S5 phones back in October last year. A couple of months later, the company reportedly signed an agreement with Russian-based Bitcoin mining hardware firm Baikal that would see Samsung supply them with ASIC chips.

With cryptocurrency being on the tip of everyone’s tongue right now, Samsung is not the only company looking to get involved. Kodak, too, has revealed its own mining hardware, although we do suspect Samsung is better placed to make something that will be well received by those looking to kit themselves out with mining hardware.

(Sources: The Bell [Google Translate], The Next Web)