Over the last few months, speculation has been all over the tech world about Samsung’s major upgrade to its flagship smartphone, the Samsung Galaxy. At last, the company announced its intentions to hold a press event to officially show off the device; now, it seems that the same event will be open to the public, a move that the company hopes will kickstart customer interest in the new product.

While the company formally announced its Samsung Galaxy S IV launch event a few days ago, most assumed that it would be confined to handpicked members of the press as opposed to the general public. However, a new message on the company’s official Twitter account suggests that the company will hold another event, open to the public, which will engage potential users in the innovations that are expected to make their way onto the new smartphone. 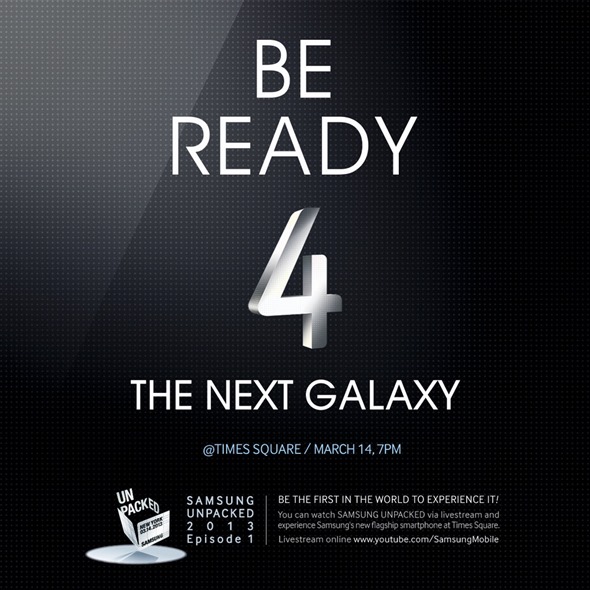 If this was not enough, Samsung will also be live streaming the event live via YouTube to those not lucky enough to be there in person. The public event is expected to feature consumer-oriented demos showing off the device’s bells and whistles, with strong incentives for those interested to go ahead and purchase the new smartphone.

Times Square, aside from being an iconic place in the Big Apple and known to many around the world, it has also been used as a backdrop for a series high-profile technology events where several products were unveiled. Just in the past year, Microsoft held a launch event for Windows 8 as well as the Surface RT, its new ultra-portable Windows (8) tablet, and Nokia announced its Windows Phone-powered Lumia 800 this past April. 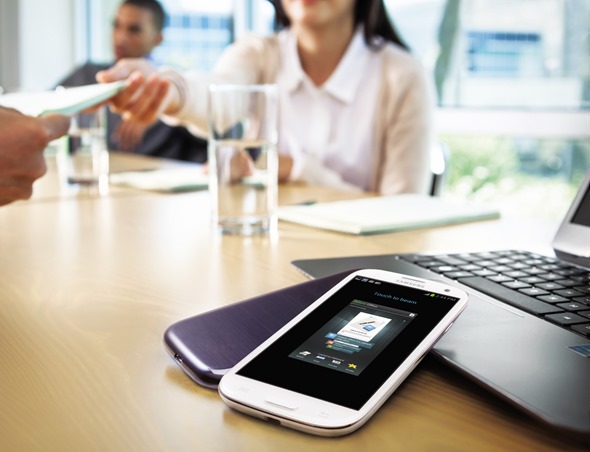 Whatever comes out of this event, the lead up to the announcement will definitely attract the attention of many everyday consumers and tech enthusiasts alike. As we look to replace our smartphone in the coming year, the closest a company can be to its customers, the more likely it will be to obtain a sale in the end. Whether the new Galaxy S IV will be instrumental to Samsung’s position in the smartphone market is not as of yet know, yet the interest that the launch event will generate will be a good indicator.