Samsung: Gold Phones Are Nothing New, We’ve Been Making Them For Ages [IMAGES]

It seems that the suggestion that Samsung is copying Apple by launching a golden smartphone has irked someone at the company. In fact, it seems to have irritated them enough that the firm’s official Samsung Tomorrow blog has been used to point out that Apple isn’t actually the first phone maker to gain the Midas touch. Samsung, as it takes great pains to point out, has something of a history with gold-colored phones.

In fact, the Galaxy S4 Gold Edition that started all this whinging off was apparently on sale in the UAE a week before Apple’s iPhone 5 landed in stores. So there! 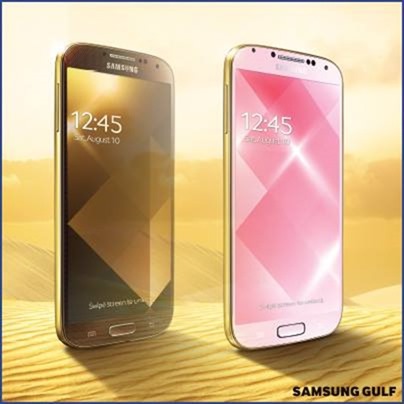 Of course, the Galaxy S4 isn’t the first Samsung phone to come in a shiny yellowy color. Over the years Samsung has been known to offer various special edition handsets that were sold either for a very short period, or in a specific country. Some of those were gold, with special Olympic and Oceans 13 handsets amongst others that were touted as a cross between form, function and more importantly, advertising dollars. Stay classy, folks.

Samsung’s blog post shows a bevy of golden beauties, some of which it has to be said are positively horrendous to look at and we can only assume that nobody bought them. Except maybe people who want to look like Mr. T from the A-Team. And even then, he might have had second thoughts. 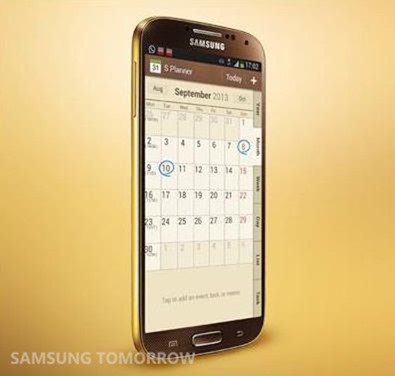 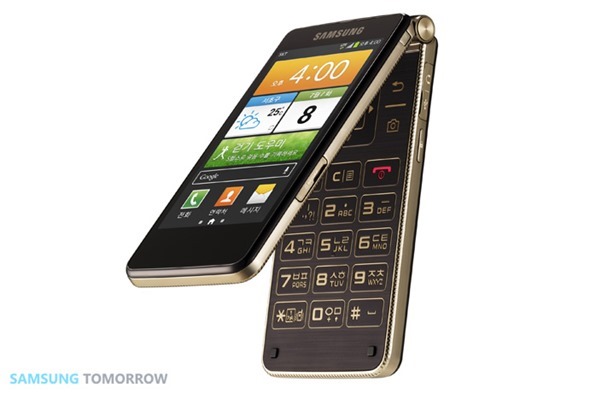 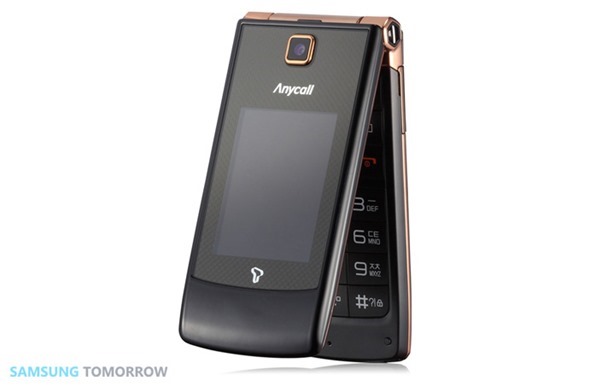 The fact that Samsung has felt the need to even mention its gold phones shows how the similarly colored iPhone 5s has gotten under its skin. With supplies short and hype high, the Gold iPhone 5s is certainly the hot ticket right now, no matter what the folks at Samsung have to say about it. We don’t think the gold U600 ‘Ultra Series’ or ‘Wise 2’ will have garnered quite the same amount of attention. 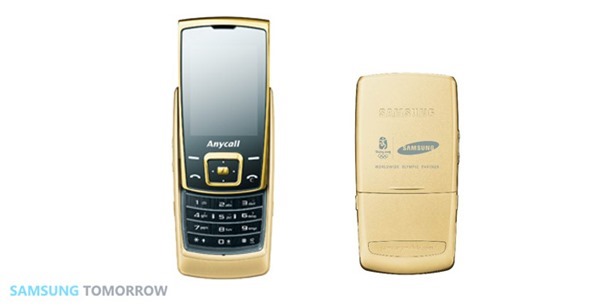 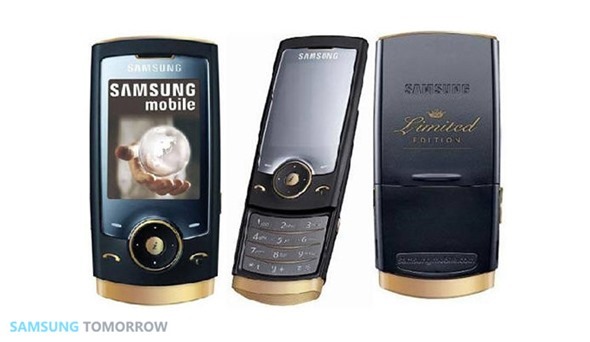 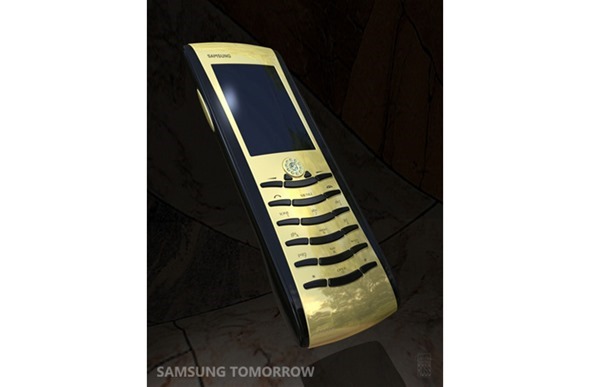 Unless it was while people stared in shear disbelief that such a thing ever existed, perhaps.

We’re somewhat unsure whether this move would fire back or not. Why? Just read the comments in the post and you’ll know why.