All the Android buzz these days is about Samsung’s latest wonder-phone, the Galaxy S II, but according to reports the South Korean’s original Galaxy S is stealing the show in Japan. 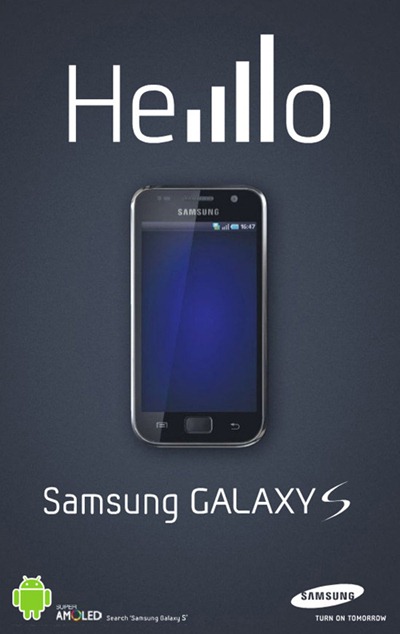 With Japan’s varied taste in mobile phones ranging from the sublime to the ridiculous, it’s perhaps a surprise to learn that according to one report the current top dog in the mobile handset space isn’t the much-loved Apple iPhone 4, but rather Samsung’s year-old Galaxy S with the smartphone outselling Apple’s current hardware during the first quarter of 2011. Apple was seeing impressive sales figures from its Japanese customers but now an Android-powered smartphone has posted better sales figures for the first time.

“Strategy Analytics believes that the healthy demand for the Android-powered Galaxy S at NTT DoCoMo drove Samsung growth in Japan. Samsung is the main player behind surging Android smartphone sales, followed by Sharp. Japan had always had a unique competitive landscape, but is now looking more and more like any other advanced smartphone market in the world as Android has flown by iOS in just three quarters.”

Japanese consumers are clearly taken by Android’s power and the AMOLED screen of the Galaxy S, and appear undeterred by the handset’s younger, lighter and thinner brother being on the horizon.

Android’s dominance in Japan is only expected to continue, and with Samsung’s Galaxy S II seeing good sales figures on its European release as well as receiving stellar reviews it’s entirely plausible the company could be ahead of its competition for some time yet.