After the runaway success of Samsung’s Galaxy S Android phone, it was always on the cards that the company would bring a successor to market. Now the imaginatively named Galaxy S II is on the scene – and if pre-orders are anything to go by, it’s going to outsell Apple’s iPhone 4. In Korea at least. 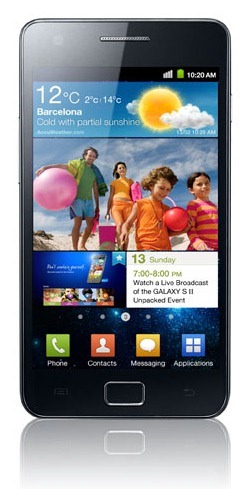 Electronista reports that the Galaxy S II sold over 200,000 pre-orders between Monday of last week and the phone’s release on Friday.

While that’s more than the iPhone 4 managed, it’s worth noting that Samsung’s handset had the benefit of being on multiple carriers across Korea, whereas Apple’s offering was only available on one with another coming online later.

Whether these pre-order numbers actually mean anything in the long-run is anyone’s guess and it will be interesting to compare sales numbers over the coming months.