Samsung Galaxy A5 Featuring Metal Design Leaked, Here’s What It Looks Like

While most smartphone vendors release maybe half a dozen new devices per year, Samsung makes a habit of adding new handsets on an almost monthly basis, and with the Galaxy Note 4’s launch still in progress, press renders of the Galaxy A5 suggests that it too is on the cusp of launching. The A5, which will apparently hit the market alongside two other ‘A’ devices, looks reasonably similar to the Galaxy Alpha that the Korean company introduced back in August, and as per leaked specs, it appears that the new series will target the mid-range market with decent specs and enticing price points.

It’s not as though any segment of the mobile market has not already been covered by Samsung many times over. The number of high-end, mid-level and budget devices Samsung already has on sale far eclipses what any other company has mustered in this regard, but despite a deluge of releases already this year, the Galaxy A3, A5 and A7 collective is apparently en route to market.

With prices said to range from $350 to $500, the A Series will be a great deal more affordable than the likes of the Galaxy S5, Note 4 and the aforementioned Alpha, and with the A5’s pricing likely to be in the middle of the touted price range, an educated guess would put the Galaxy A5’s retail cost at around $425. 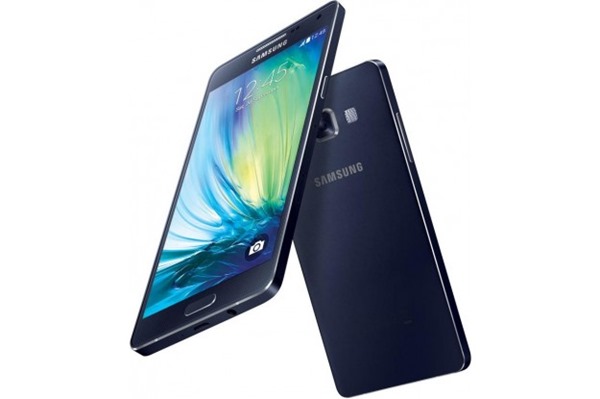 So, what do you get for your money? There’s said to be a 5-inch HD display (likely 720p), a Snapdragon 400 SoC, 13-megapixel rear-facing camera and 5-megapixel front snapper. Additionally, there’ll be a 2 gigs of RAM, 16GB of on-board storage, and a 2,300mAh battery, while the A5 should run on Android 4.4 KitKat out of the box. 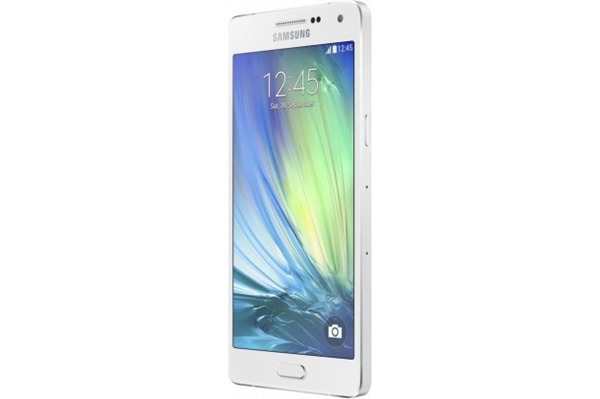 The main appeal of the A Series, it appears, will be style. The Alpha-like design offers a metallic, chamfered edge that will certainly attract those with an affinity to attractive devices, and with Samsung having been the subject of some flak with regards to finish and build quality, a concerted effort is clearly being made to create handsets that are easier on the eye. 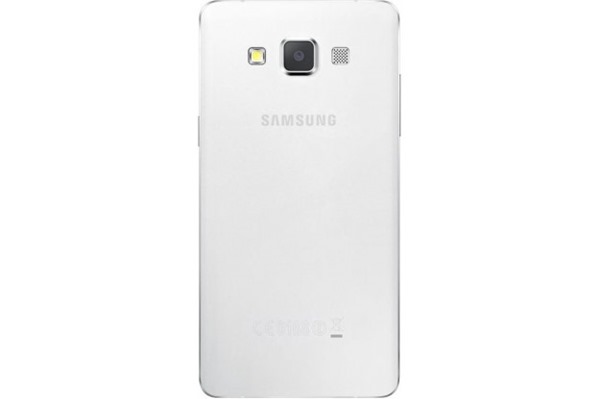 What do you think of the Galaxy A5? Do share you comments with us below!