I am sure all of you would have read one thing or another on the on-going legal battle between Samsung and Apple, well here is some more for you; Samsung is now asking the Australian court for the source code of the iPhone 4S’ firmware, and also any agreements that have been made with Vodafone, Telstra and Optus prior to the launch in Australia. 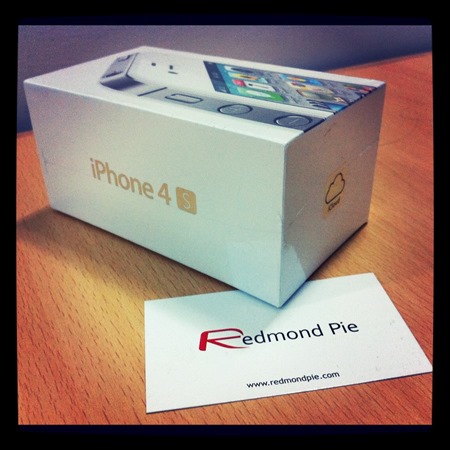 Obviously this fight between these two massive corporations is hitting turmoil now with Apple getting the Galaxy Tab 10.1 temporarily banned in South Korea, and very nearly banned in Australia until Samsung made Apple an offer they could not refuse, which apparently didn’t turn out that well for Samsung as well.

With Samsung now filing these bans against Apple and their use of their wireless patents, Cynthia Cochrane told Australian courts today:

"It goes to show that since the iPhone 3G was made available in Australia in July 2008, the impact on the market for every iPhone product has been significant, and has lead to a substantial increase…in market share by revenue"

And in order for there to be any legal cause, the company (Apple) would need to show all the source code of the iPhone 4S and deals made prior to launch in the future. Samsung is looking to see all of this information so it knows the exact amount Apple pays in comparison to what Samsung pays for.

One major problem striking Samsung is the fact the iPhone 4S has been on sale in Australia for over two weeks, Apple in the past have filed their problems before launch days, but I feel Samsung have lost this battle before it even makes it’s way to the light.

Apple and Samsung have been continuing this battle for over a year now and I feel it’s getting a little stupid, one of these corporations should step away from this before it takes a financial beating. Why not focus on making the best products for it’s consumers and less on the court battles?

Either way this will continue for the foreseeable future and will carry on until one of them realizes there are better things to do. What do you think of this constant fight between these global tech companies? Do you think its all getting a little awkward? Please leave your comments and tell us what you think, on our Facebook fanpage of course.