Real multi-app multitasking may be on its way to iOS thanks to jailbreak developer Ryan Petrich after he released a teaser video showing a tweak that he is currently working on. It’s still in its early stages of development, but the video is enough to get us very excited indeed.

Ryan Petrich is one of the biggest names in the jailbreak development scene, and with good reason. He’s been involved in some of the best tweaks around, with VideoPane being one of our particular favorites. 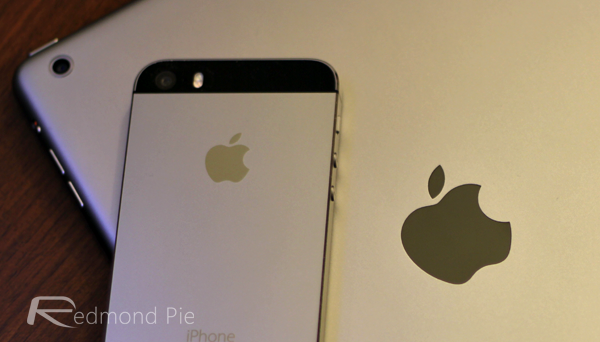 For those that haven’t been keeping up with Petrich’s work, VideoPane allowed users who had the tweak installed to watch a video free of its usual restraints. That meant that a video could be started via the YouTube app for example, and then ‘undocked’, allowing the video to continue playing even when the user goes off to do something else like browse the Web with Safari. The video continues to play, overlaid on top of whatever is going on beneath it.

Now it seems that Petrich has been taking that same tweak and applying it to the world of app multitasking, with a video being posted to YouTube that shows an early version of the tweak. It’s currently working, though Petrich says that it’s going to be some time before it’s ready for prime time.

Experimenting with applying VideoPane’s UI to app multitasking… Needs a lot of work before I’ll be content with it.

Being able to effectively have multiple apps on-screen at any given time is the kind of thing that people have been dreaming about ever since the iPad was announced, with multiple iPhone apps on one iPad offering all kinds of possible use cases. It’s true multitasking the likes of which iOS currently cannot provide. A tweak such as this is almost guaranteed to be a success, and Petrich is no doubt acutely aware of that fact.

Given the early state of the tweak, there has been no hint given about a potential release date or a price, though we hope it won’t be too long. We’re sure you’ll have your fingers crossed too.