How To Assign Multiple Passcodes To iOS 7 Lock Screen

MultiPass is one of the latest tweaks to make its way onto the BigBoss repo that will likely appeal to the indecisive security conscious individuals out there. In today’s modern world there are plenty of malicious individuals out there who make it their sole goal to try and extract information from smartphones that don’t belong to them. It’s for that reason that it’s generally considered to be good practice to apply as much security as possible to the device. Apple’s native Passcode offering is one way of doing that, with MultiPass existing to extend that functionality to suit user’s needs.

So what exactly does MultiPass do? What exciting functionality does it offer to jailbroken users who are extremely concerned about the integrity of their device’s data? Installation of the package doesn’t exactly beef up the security capabilities of iOS, but it does provide users with the ability to specify more than one code that allows the device to be unlocked. It’s fair to say that a large portion of smartphone owners will undoubtedly have a number of numerical combinations or passwords that they use to authenticate themselves with. 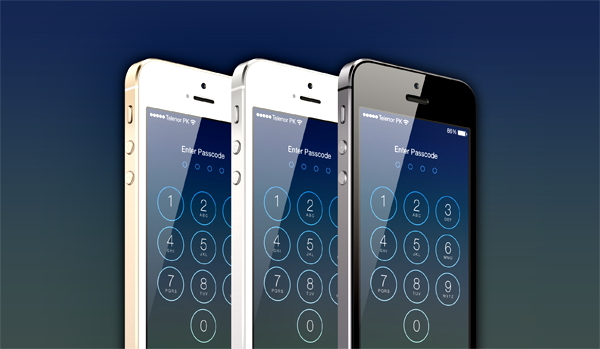 We think it’s also fair to say that a lot of us have actually entered one of our many numerical codes or passwords into the device only to remember that we used a different one when setting it up. MultiPass is one developer’s attempt to bypass that issue by affording users with the ability to specify multiple passwords through the native Settings app. Usage of the tweak is as simple as accessing the package’s settings panel and specifying the required number of four digit passcodes. Any one of them can then be entered whenever iOS prompts for authentication. 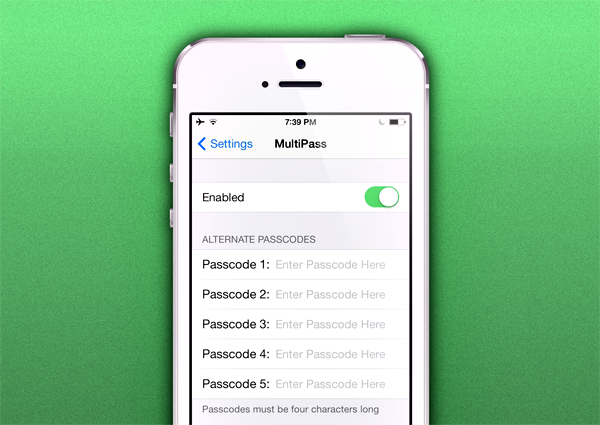 Like most good tweaks MultiPass comes with a simple toggle that can be used to turn the functionality on or off at anytime. This can become particularly important when troubleshooting any strange or unexpected behavior when multiple packages are installed through Cydia. If you are operating a jailbroken device and can never remember which four digit code of choice you used then MultiPass could definitely be for you.

MultiPass is a free-of-charge package that can be accessed and download via the BigBoss repository. The package requires a jailbroken iPhone or iPod touch running iOS 7.0 or higher. 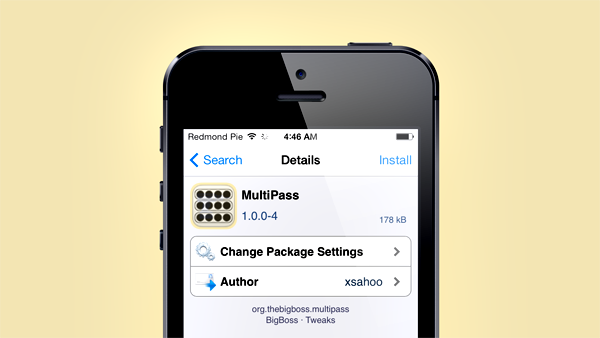