Rumor: 2019 iPhones To Get USB-C Ports As 2018 iPhones To Come Bundled With USB-C To Lightning Charging Cable

The 2018 lineup of iPhones are expected to be the first to offer some sort of USB-C connectivity, shipping with USB-C-to-Lightning cables right in the box along with an 18W charger.

This will allow for fast charging right out of the box, removing the need for buyers to stump up the money to get their hands on additional accessories that will enable the same rapid rate of power infusion. However, as great as that sounds there may be another change in store in 2019. 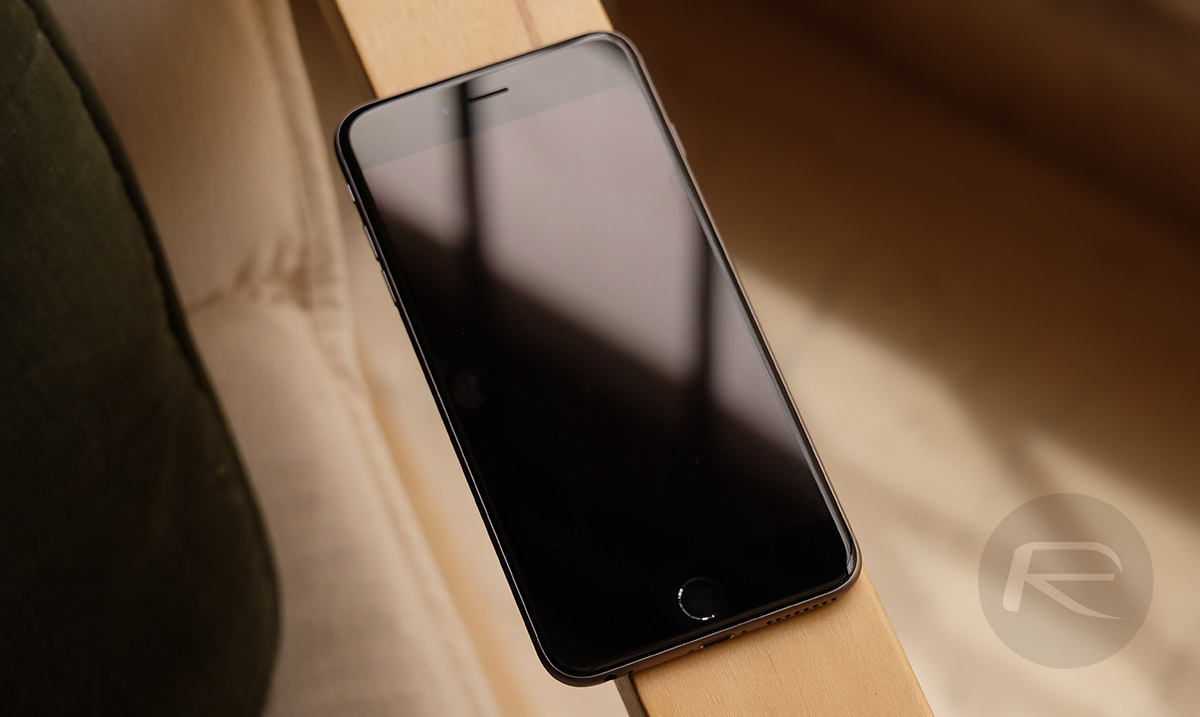 This comes via the notoriously unreliable DigiTimes, so bear that in mind, but the suggestion is that the 2019 iPhone lineup will see the removal of the Lightning connector with Apple instead shipping a standard USB-C port on the iPhones themselves.

This would be the first time that an iPhone, or indeed any iOS product has shipped with a standard, non-proprietary connector. It’s also likely that this will see the end of the Lightning connector, or at least the beginning of the end.

Apple’s Lightning connector has been around since the iPhone 5 was introduced in 2012 and caused quite a stir. Many accused Apple of making the change as a way of creating additional accessory revenue as users had to replace anything with an iPod Dock Connector, ushering in a new wave of Lightning-enabled accessories.

The move to USB-C would again need people to re-buy accessories, but with this being a standard that does not require Apple’s blessing there is already a huge market for anything from charging cables to docks and beyond.

However, again it’s worth noting that DigiTimes does have a chequered history with such predictions so until we see more rumors suggesting the same thing we’re going to hold back on believing this will happen. However, stranger things have definitely happened!