There are few better days as a jailbreaker than those on which a new jailbreak is announced. That’s the case today with CoolStar confirming that he has been able to successfully jailbreak iOS 11.3.1 after he posted images to Twitter showing an iPad with Cydia and Anemone installed.

The jailbreak is described as “rather buggy,” but is most definitely better than nothing!

CoolStar has been working on a jailbreak based on Ian Beer’s tfp0 exploit that was recently released and comes after he confirmed yesterday that the Electra jailbreak was working on iOS 11.2 through iOS 11.2.6.

Significantly, this new iOS 11.3.1 jailbreak does not require users to have a registered Apple Developer account now, something that was previously thought to be a requirement. Developer accounts cost $99 to set up and is quiet a sum of money to hand over to jailbreak a device. 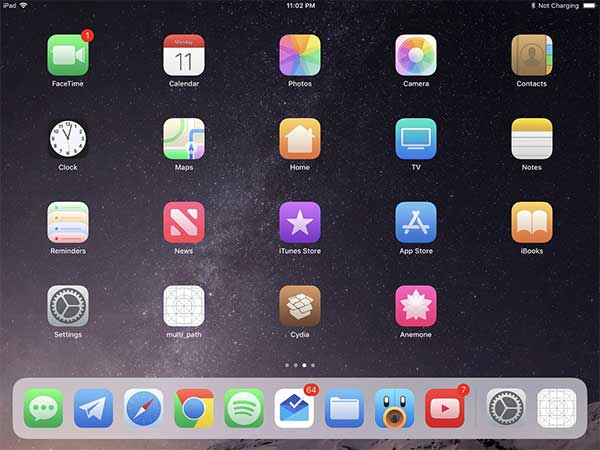 $99 developer account will not be required for jailbreaking iOS 11.3.1 after all.

It’s still very early days for this jailbreak and it is obviously not yet available for users to who want to be able to install iOS 11.3.1 on their devices and crack them wide open, but this is at least an early step on the road towards that being a possibility. 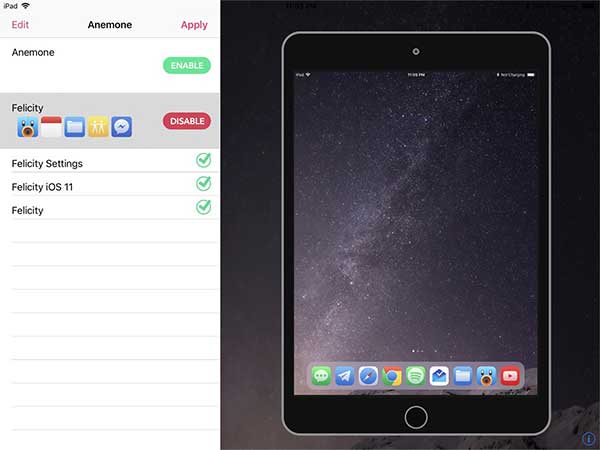 We will obviously keep our ears to the ground for further developments on this front, and with iOS 12 now around the corner, it’s fair to expect that to start appearing in headlines with the word “jailbreak” here and there, too.