The set-top box market has been ticking along nicely for quite some time. There’s always been plenty of options for consumers in that particular space, but no-one seemed to actually put the time, effort, and resources into producing something that blew the market away, cementing itself as the de-facto choice in the process. The introduction of the Apple TV 4 may have changed that, meaning the competition has felt the need to go back to the drawing board and rethink their products. The newly unveiled Roku 4 – that’s 4 for 4K – is Roku’s answer to the recent Apple TV and Amazon 4K Fire TV  announcements, and it certainly packs a punch.

Roku’s latest addition to the set-top box market isn’t exactly coming as a surprise, as we have seen a few leaks and heard a few murmurings about the new hardware prior to its official unveiling by the company. Roku appears to have gone back to the drawing board with the Roku 4, aiming to make the hardware bigger, better, and ultimately faster, which shows with the inclusion of the new quad-core processor and faster network speeds that are produced thanks to the inclusion of WiFi 802.11ac. There’s also an increased focus on connecting to premium sound systems via the new optical audio port. 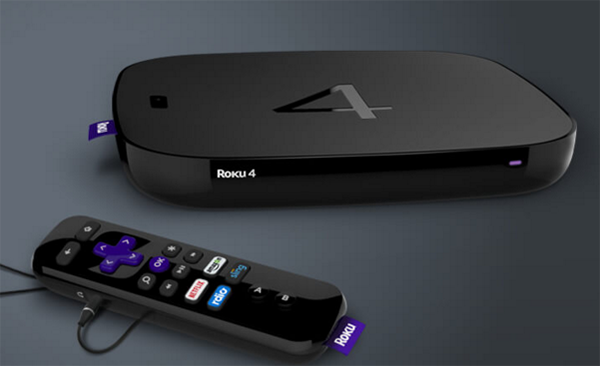 Of course, there’s also the relatively big deal of the Roku 4 coming with 4K resolution support, which should manage to immediately gain it some traction amongst consumers with 4K TVs. Roku has also complimented the new hardware with a redesigned exterior that makes it slightly larger than its predecessor. The box also ships with a new and improved version 7 of Roku’s Roku OS that powers the company’s set-top boxes and TV sticks. There’s a new integration of a “follow” feature that offers up alerts and notifications when an interested piece of content becomes available, or drops in price. 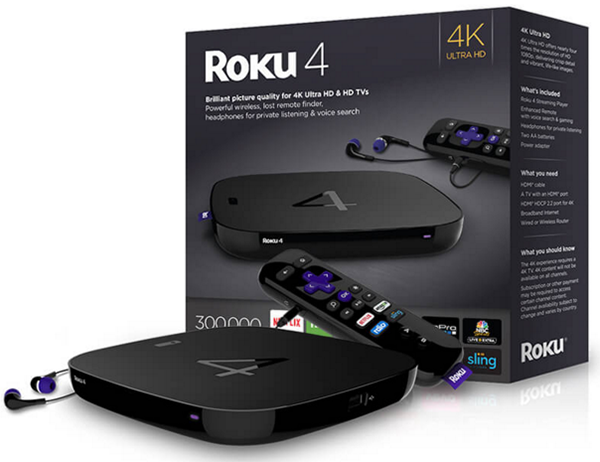 One of the great things about the new notification system is that it’s actually extensible to the accompanying iOS and Android mobile apps, so a notification should never be missed. In addition to bundling in new hardware, and improving Roku OS, the company has also added an interesting little novelty feature that allows users to locate the accompanying Roku remote by pressing a dedicated button on the box itself. Not exactly earth shattering or mind blowing, but fun and certainly different. 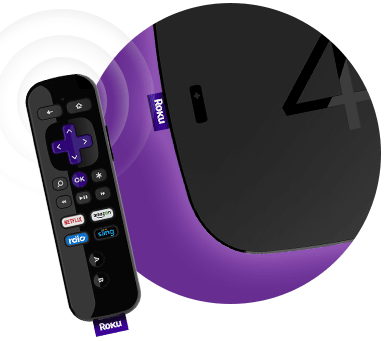 The Roku 4 will find itself placed amongst relatively stiff competition with the likes of the new Amazon Fire TV, the Apple TV 4, and even Google’s recently announced second-generation Chromecast. At $129.99 it’s priced at an agreeable pricing point. You can pre-order it today, shipping starts October 21.