This year’s Consumer Electronics Show (CES) in Las Vegas unveiled a variety of excellent products and innovations for the connected smart home. There’s undeniably a plethora of excellent products just waiting to hit physical and digital shelves during 2016. If you step away from the hardware side of things and look at software, there was also an interesting announcement by Jide, suggesting that its Remix OS firmware would soon be made available to download and install on Intel-based PCs and Macs. True to its word, that time is now, with Jide making the initial alpha version of Remix OS available for immediate download.

If you aren’t overly familiar with Remix OS then you may be more aware of the Remix Mini PC or Ultra Remix Tablet that are manufactured by Jide. Both of those affordable hardware options may be more familiar to the average consumer, and both also run Jide’s own in-house Remix operating system. 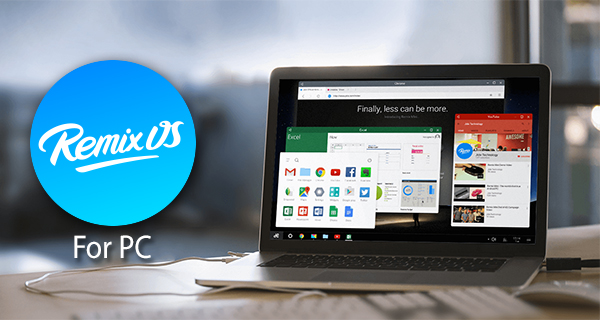 Jide is describing Remix OS as ushering in “the next evolution of Android PC”, meaning that it essentially introduces the Android OS to certain Intel-powered computers based on the fact that it’s built on the Android-x86 project. 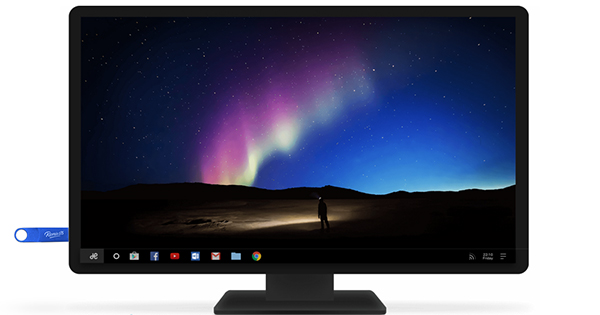 The initial alpha build of the platform is available right now to download directly from Jide. The current form of Remix OS is built on top of the company’s Android Lollipop-based Remix OS 2.0 meant for the Remix Mini. However, it will soon be updated to Android 6.0 Marshmallow if the developers behind the build are to be believed. 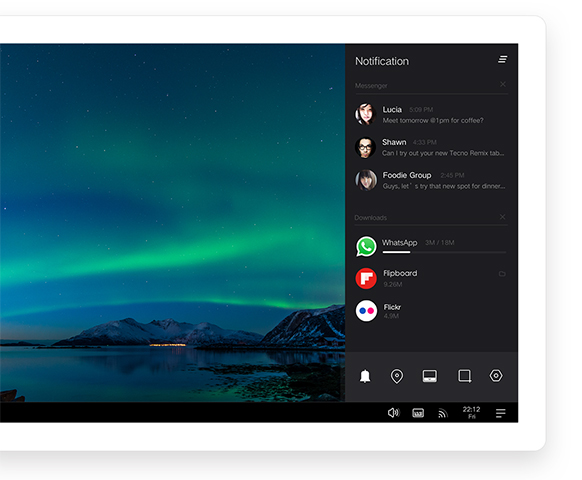 It also has full, unfiltered access to the Google Play Store when installed on the computer, which means that pretty much all available apps can be downloaded and run on on the PC. Apps that have previously been purchased on additional Android devices can also be downloaded and ran free-of-charge with Remix OS’ account functionality. 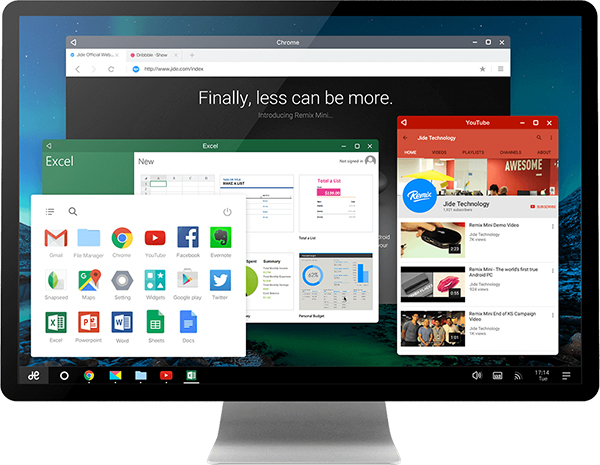 It’s worth noting that Remix OS is currently in a functioning alpha stage, and as such doesn’t download with a full set of features. Be mindful of that when trying to utilize it as your main OS on a computer.

If interested in what’s trying to be achieved here, you can head on over to the Remix OS for PC download page here to start the process. The download is approximately 692-megabytes and requires a PC or Mac with an Intel processor.