Apple is rumored to be getting ready to refresh its 14 and 16-inch MacBook Pros, with the company now said to have M2 Pro and M2 Max chip versions of the notebooks almost ready to go.

Writing in the weekly Power On newsletter, Bloomberg’s Mark Gurman says that the notebooks are “well into development” and that they could debut “as early last his fall.”

However, there is no concrete confirmation of that beyond a usual October release timeframe for new hardware and expectations that Apple may ship new devices alongside the release of macOS 13 Ventura — an update already slated for October.

The new chips are expected to have more GPU cores than their M1 counterparts, allowing them to offer improved graphical and computational performance than last year’s models. We expect the previous features, including MagSafe and the return of ports including HDMI and an SD card slot, to also make an appearance.

Apple has a lot going on over the next few months with the rumored iPhone 14 announcement now set for September 7. We’re also told to expect new Apple Watches during the same event based on previous rumors, while there is also the possibility that we could see new iPads over the next few weeks, too. 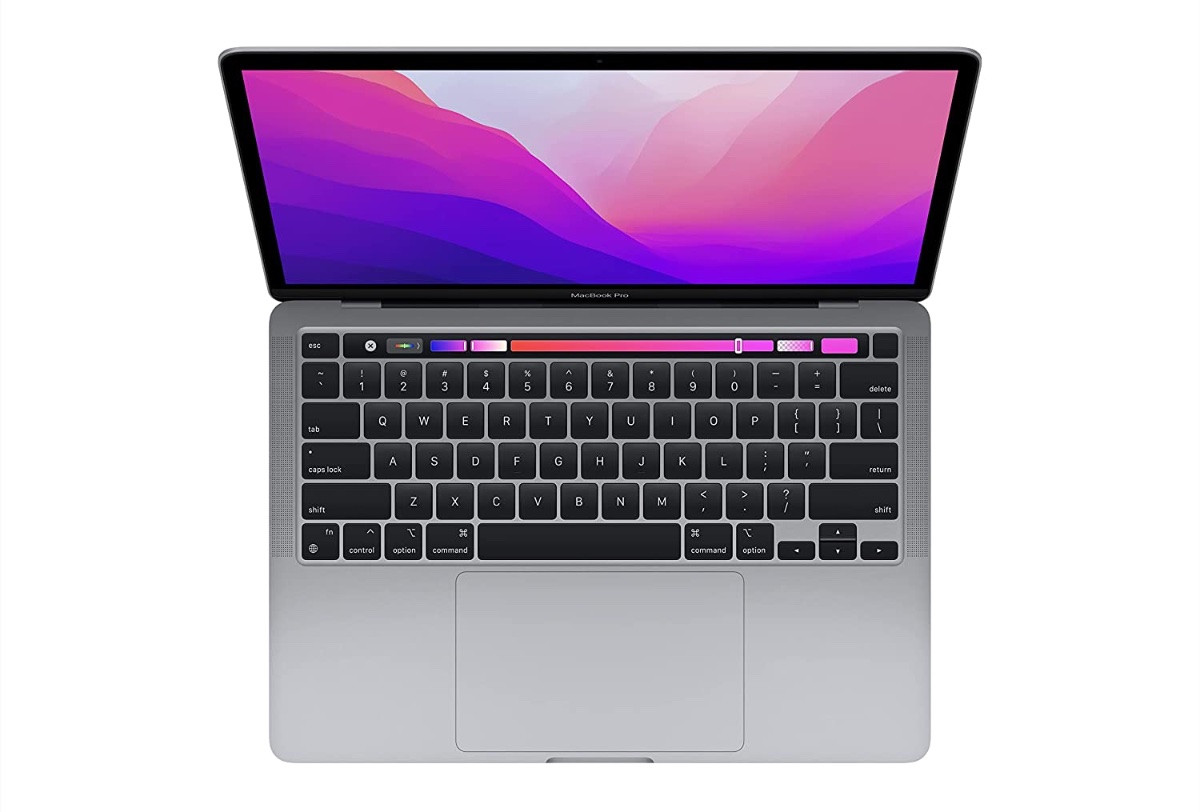 Couple all of that with a big refresh of all of Apple’s operating systems and it’s likely to be a busy month or two for Apple.