The introduction of app markets like the iOS App Store and Google’s Play Store have undoubtedly been a fantastic addition to the mobile space and have allowed developers to have their software housed and showcased with minimal effort. One of the underlying issues of having so many apps in one place is the visibility, or lack of it, of certain products, meaning it can be extremely difficult for users to find what they are looking for in some cases even though the store is broken down into a set of categories.

For those Android smartphone users out there who may be concerned about the potential security issues of making voice calls or just want an extra blanket of privacy which provides peace of mind, then it could be worth checking out the RedPhone app, published by ThoughtCrime Labs. Available on the Play Store, the RedPhone offering is currently in its beta stage, but is designed to provide encrypted voice call capabilities on the Android operating system.

Although RedPhone effectively functions as its own app, and handles incoming calls within its own interface, the most beneficial and notable feature is which it provides is end-to-end encryption for the calls, meaning that conversations can be defined as secure and free from the possibility of prying ears. The developers have made sure that the package is easy to use, and although has certain visual differences from the native Android dialer, it is familiar enough for users to get up and running immediately. 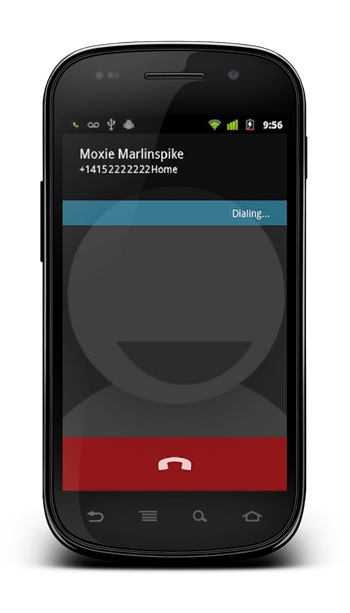 The current mobile number of the installed device is used for addressing and routing of the incoming RedPhone-based phone calls, which is of great benefit considering there have been apps of a similar nature in the past that work through creating a new username or numerical identifier. The biggest compliment that can be paid to the RedPhone app is that when it is installed and up and running, everything is just handled in a native fashion, meaning after a while, users won’t even know its a third-party app they are using. 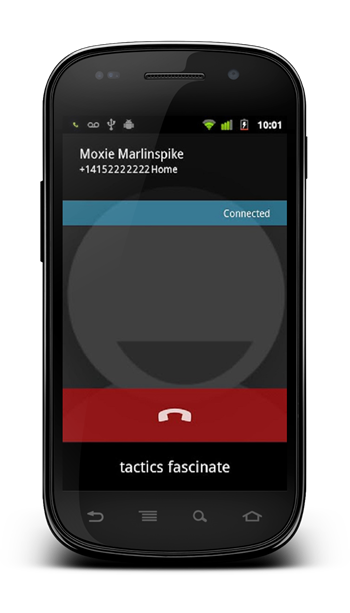