Apple’s current iPad may be at the bottom of the lineup as far as features and specification are concerned, but it’s still a great tablet for the price. It’s just gotten even better too, with the news that Amazon is selling it at up to $100 off its normal retail price.

Right now you can head on over to Amazon and pick up a 128GB iPad for just $329 in any one of the three colors available. That’s a saving of $100, which isn’t to be sniffed at. If you’d rather an iPad with cellular capabilities, then you can pick one of those up with 128GB of storage for just $479, again in any of the three colors you’d like. That represents s saving of $80 over the normal price, and is pretty amazing considering the tablet you will receive in return. 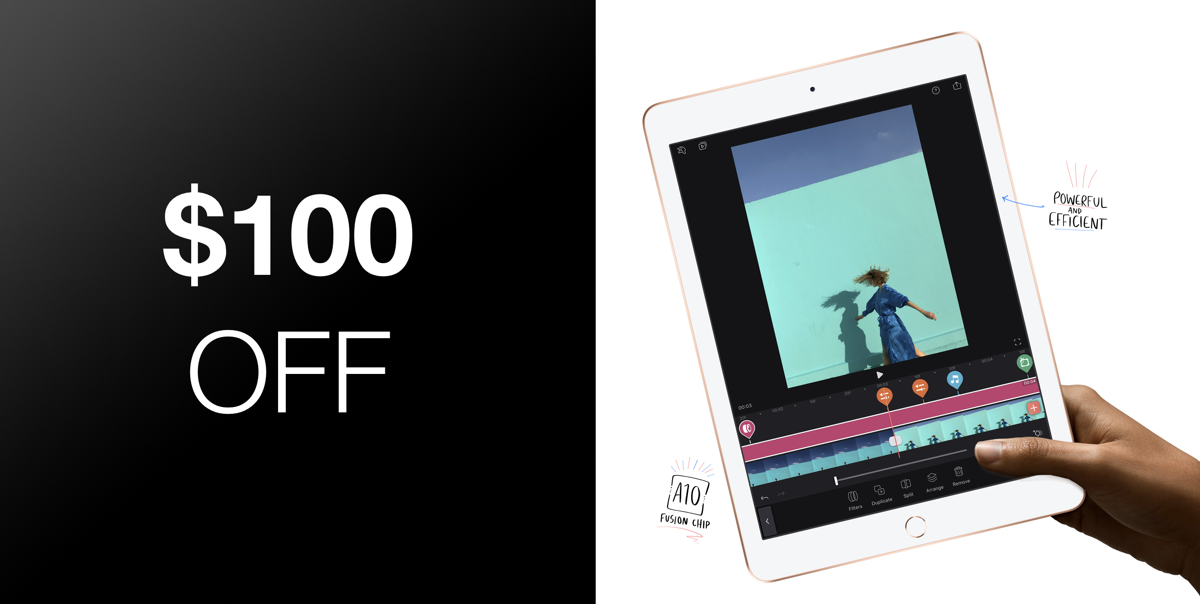 No matter which iPad or color you opt for, you’ll get a 9.7-inch Retina display as well as the always appreciated Touch ID fingerprint sensor. There’s an A10 Fusion chip beating at the heart of the iPad, and all of the usual WiFi capabilities are included, too. Battery life sits at around 10 hours on a single charge, so you won’t find yourself short of power, either. 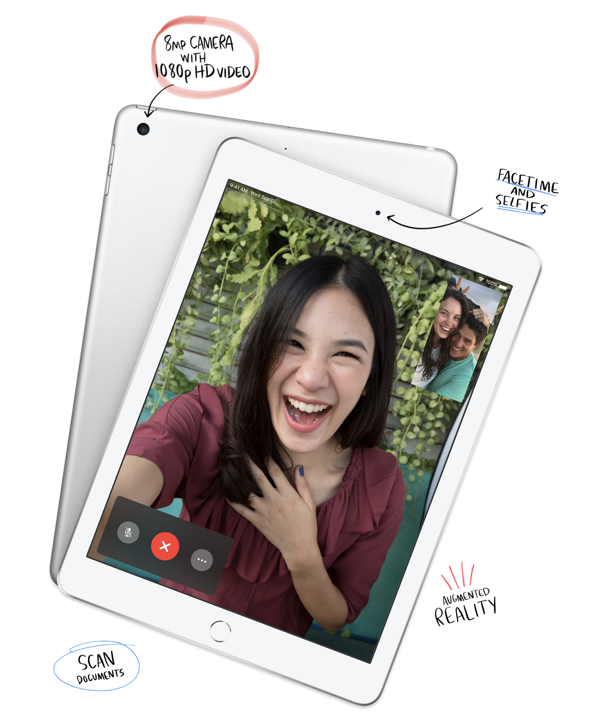 These deals don’t come around too often, so be sure to get your order in before it’s too late. These iPads represent great value, with plenty of storage on board as well.