Flare is an iPhone app that lets users easily shoot HDR video from their device’s camera and share the full-quality result on multiple social networks. 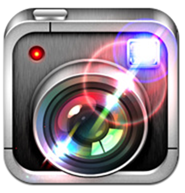 HDR stands for "High Dynamic Range", which involves combining three pictures with different exposure settings of the same scene, in order to produce incredibly good-looking and crisp images, emphasizing lights and shadows. The technology, which makes a particular difference when capturing outdoor scenes, was previously more common in still pictures, but can now be done in video as well. 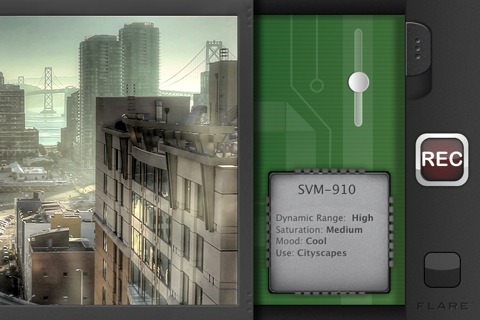 HDR support has been built into the iOS camera app since iOS 4.1 was first introduced, but there was never a good way to shoot HDR video from the device, until now.

Flare applies HDR effects in real-time as the video is recorded, meaning you’ll have a clear look at the final product before you send it out. Other processing features are available, as described on the Flare’s App Store page, as well as several iOS specific features, such as pinch to zoom:

Flare also allows users to easily share their masterpieces, in full quality, directly on social networks, such as Facebook, Twitter, YouTube, Tumblr, Flickr and more. There’s also AirPlay support, allowing users to play their videos on devices that support the technology, such as AppleTVs, other iPhones and iPads. 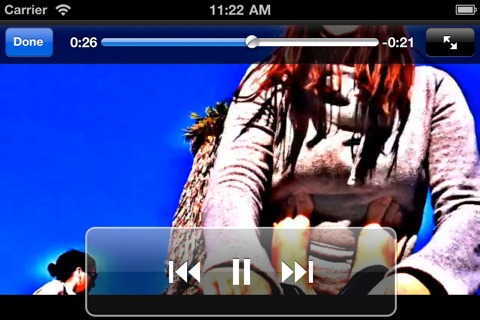 This app is available on the iTunes App Store for 99 cents for a limited time, before going back to the usual $2. Flare was developed by greenlike, that has authored several other Apps such as Sol, a flashy and elegant version of Solitaire; Moustacher, a photo editor that uses face detection algorithms to automatically place a mustache over anyone’s face; and Private Browse, one of the many history-less web browsers available on the App Store. I must say that out of all the apps made by this developer, Flare is by far the best and most useful.

Next time you shoot a family movie, or a particularly beautiful view, consider using Flare. The final result will look a lot more crisper and lively.