ReachApp Brings Split-Screen Multitasking To iOS 8, Here’s How To Get It [Video]

Split-screen multitasking is something that has long been rumored for the unannounced iPad Air Plus and it’s something that many of us would love to see come to iOS in general. Apple has been reluctant to bring any sort of split-screen feature to the table though, even with Samsung already doing something very similar on its own hardware. That means that it’s up to the jailbreak community to fill the void, just as it always does.

And that’s just what it’s done, too. ReachApp, now in beta and available to download via Cydia, is a tweak that we’ve had our eyes on for a little while and we’re pleased to see it come to fruition. 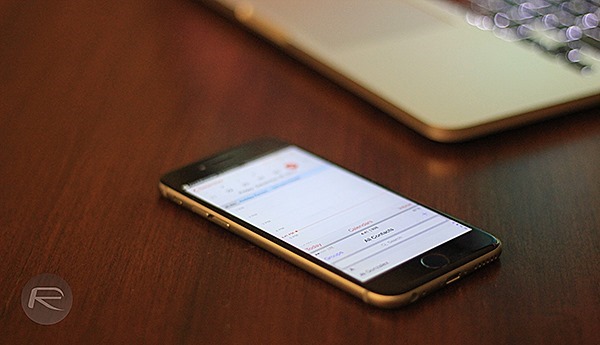 The premise behind ReachApp is simple, in that it basically takes over the existing iOS 8 Reachability feature that Apple added in September to the iPhone 6 and iPhone 6 Plus. Double-tapping the Home button, or using a predefined Activator action should you so wish, has the screen split into two with one app running above the other. The real beauty here though is that the two apps can be resized so as to really make the feature super useful. You can, for example, have that note-taking app nice and small while keeping Safari running in as large a window as possible. 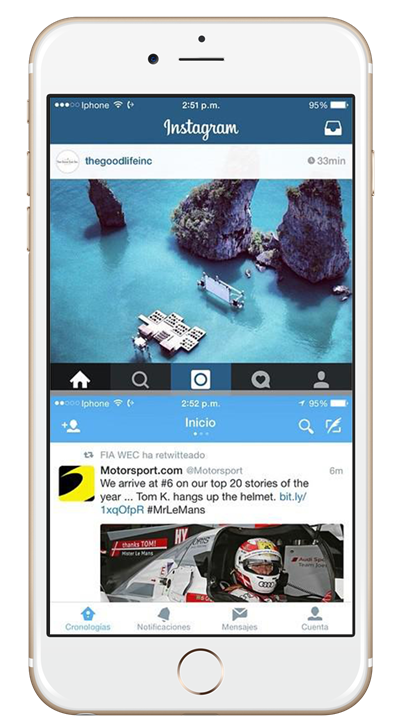 This tweak is obviously best suited to the iPhone 6 Plus or iPad, but does still work just fine with the iPhone 6 that we’ve seen it tested on. We still live in hope that Apple will bring its own version of this tweak to iOS 9, but until then tweaks like ReachApp are once again giving people a reason to jailbreak.

ReachApp’s public beta can be installed via Cydia once the http://elijahandandrew.com/repo/ repository has been added to its list of sources. And remember, the tweak will work on all devices that can run iOS 8, but if you have an iOS device that doesn’t support Reachability, then you need to install the ReachAll tweak before you can go ahead with ReachApp.

Go get it, and be sure to report any bugs you see to the developer!