How To Get Reachability Feature On All iPhones Running iOS 8 / 8.1

Reachability is a great feature for those that use it, and it’s coming to a jailbroken device near you whether it’s an iPhone 6, iPhone 6 Plus or otherwise.

Apple’s addition of iOS 8 to its maturing mobile ecosystem brought with it a host of new features that have already become indispensable to many of us. One of those is Reachability, the feature that Apple brought into play for the new, larger screened iPhone 6 and iPhone 6 Plus.

Designed to slide the screen downwards upon the double tap of the Home button to make the top corners easier to reach, Reachability is unfortunately only available on Apple’s new phones. But what if you want Reachability on an older device? Yes, that does sound like a great question to ask, and if you keep on reading, it will be answered. 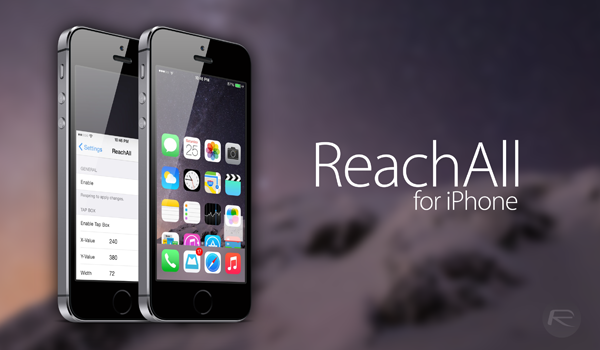 If you’re jailbroken and running iOS 8 then getting Reachability on any device is now possible thanks to jailbreak developer xTheMaster3x and his tool ReachAll.

The premise is as simple as could be. If you own a device with Touch ID then ReachAll will give you Reachability and it will work just like the new iPhones. If not though, the tweak will present a customizable on-screen button that can be used to invoke Reachability instead. 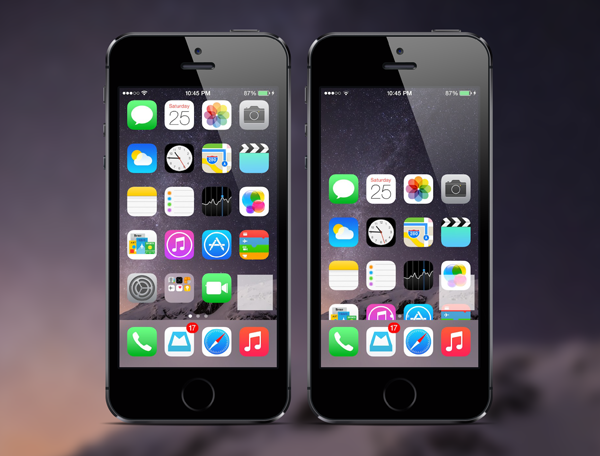 That button can be given a specific location on-screen for those that want it out of the way for example, and its size can be customized to the individual pixel too.

If you want Reachability on your non-iPhone 6 or iPhone 6 Plus then ReachAll is available to download for free right now and can be found in the jailbreak store affectionately known as Cydia under the infamous BigBoss repo. 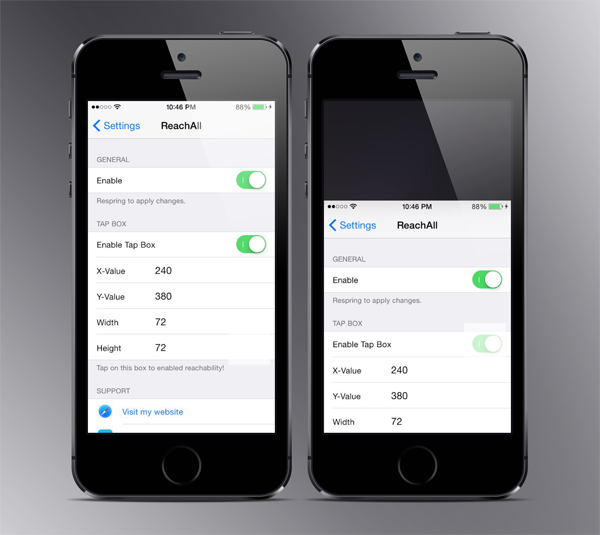 If you’re still sitting on iOS 7.1.x, and happen to be jailbroken, then also be sure to give Reachability7 a shot. It has some cool features of its own, like invoking Reachability using Activator gestures etc.