The appearance of prototype iPhones on eBay is something that has happened before, and while Apple does have a pretty decent track record of getting them pulled from the auction site before completion, some of them have been known to slip through the net.

The seller of the latest prototype to appear on eBay will be hoping this is the case here, and interestingly, it doesn’t seem to be your ruin-of-the-mill prototype, either. 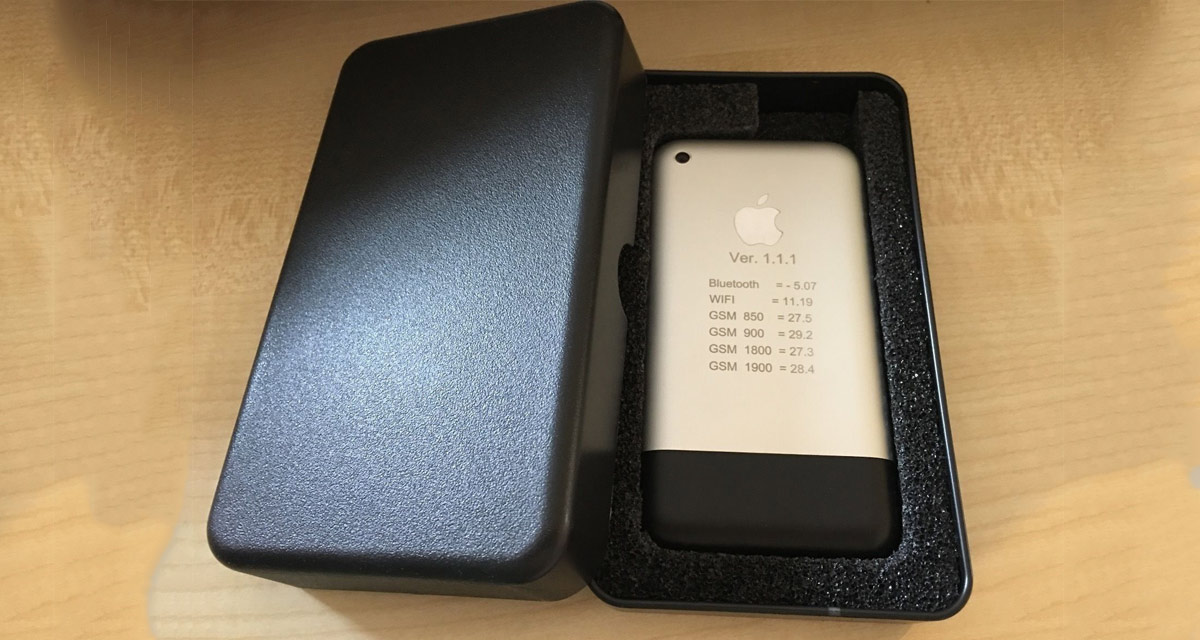 Being sold by a relatively small eBay account from Portland, Oregon, the iPhone carries markings on the back which explain the radio signal bands for things like WiFi and cellular, while also noting that this is iPhone Ver. 1.1.1.

Quite what that means is unclear, but the seller does state that this iPhone was hand-built by Apple in Cupertino and as a result, weighs in at 144.5g which is more than the 135g that a standard first-generation iPhone weighs.

There are more oddities here too, with the seller covering off some of the things that make this prototype more interesting than those that have popped up in the past. 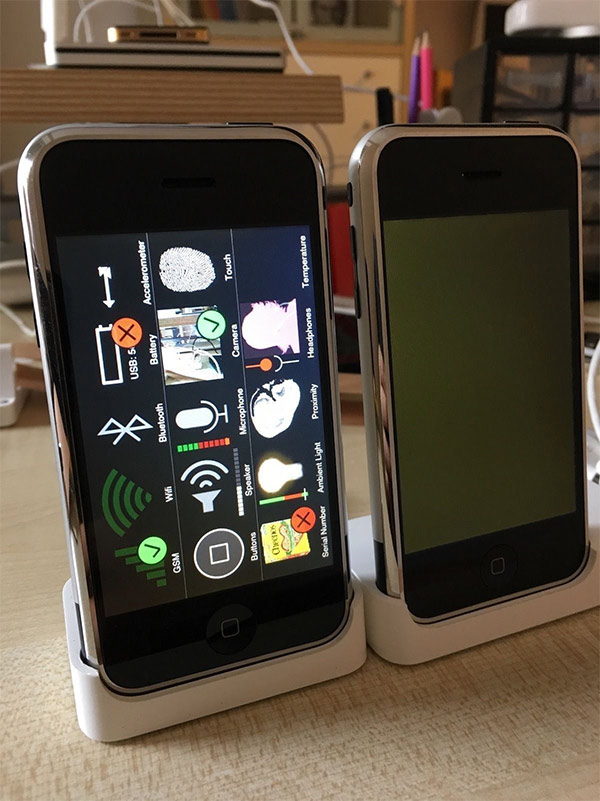 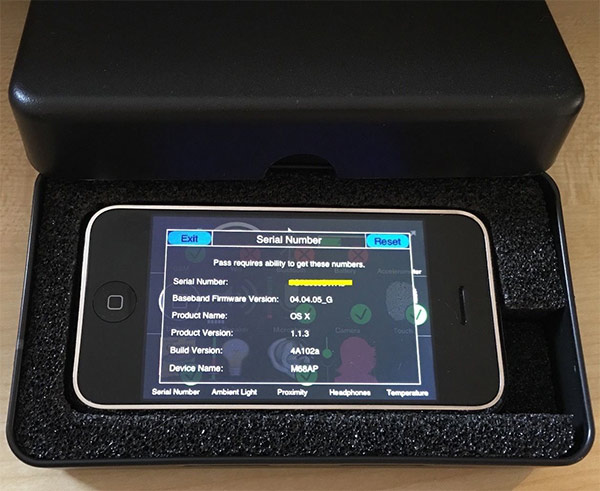 The iPhone is currently available with a highest bid of over $13,100. That may sound a lot, but apparently, this very same iPhone sold at auction back in 2015 for a massive $61,100 although for some reason the sale never went through.

Now the seller will just have to hope for better luck this time.