PwnageTool for Windows to Jailbreak iPhone

The iPhone Dev-Team is back! and this time they have announced PwnageTool for both Windows and Linux. For those of you who don’t know, PwnageTool is the infamous jailbreaking tool for Mac OS X, which can jailbreak both iPhone and iPod touch by creating a custom .ipsw file. The current version 3.1.4 of PwnageTool works with iPhone OS 3.1.2 to jailbreak the original iPhone (Edge), iPhone 3G, iPhone 3GS and iPod touch (1G and 2G) running on iPhone firmware 3.1.2. 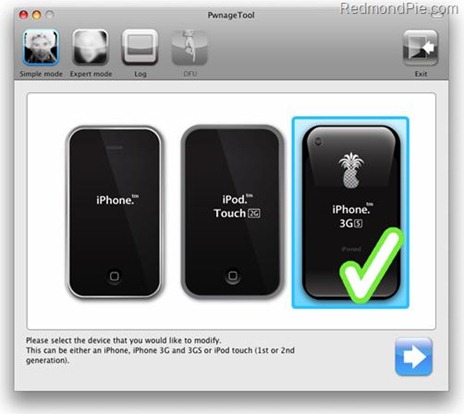 MuscleNerd has confirmed today that the Dev-Team is indeed going to port the current version of PwnageTool for Mac to both Windows and Linux. Previously, whenever a new iPhone firmware was released, Mac users used to get the priority from the Dev-Team as the jailbreaking tools like PwnageTool used to only work on OS X. But hopefully with this port, that wont be the case now in the future releases.

We already have full step by step guides available here to jailbreak iPhone and iPod touch using PwnageTool 3.1.4 for Mac users. You can give them a shot by following the links given below.

Stay tuned! as we’ll let you know whenever PwnageTool is available for both Windows and Linux.