Depending on which report you happen to come across, we could be anywhere between six or ten weeks away from a possible Apple announcement regarding the technical details and visuals of the next-generation iPhone. Over the last few weeks, it has been widely reported that the new iPhone will launch during the month of October, exactly twelve months after the announcement of the iPhone 4S. However, recent speculation seems to be pointing towards a September 12th Apple media event where we could see a new model iPad as well as a couple of new iPods and the new iPhone.

It doesn’t really matter on which date we’ll actually see the new iPhone in person. The fact is; the release of the highly anticipated device is fast approaching us, so we need to get our wallets ready for action. Although Apple never officially showcase their releases until the actual media event itself, we somehow always manage to get a pretty decent idea of what the product might look like from piecing together various leaked parts and components.

The images of the purported device are claimed by the source to be of prototype iPhone which is used to allow manufacturers to finalize designs and production of accessories such as cases. Before we all get excited, it’s worth noting that even if this is an official prototype unit, Apple doesn’t just send out fully functional devices to any random company. The unit is non-functional and is primarily used for getting a better feel of the actual physical size. 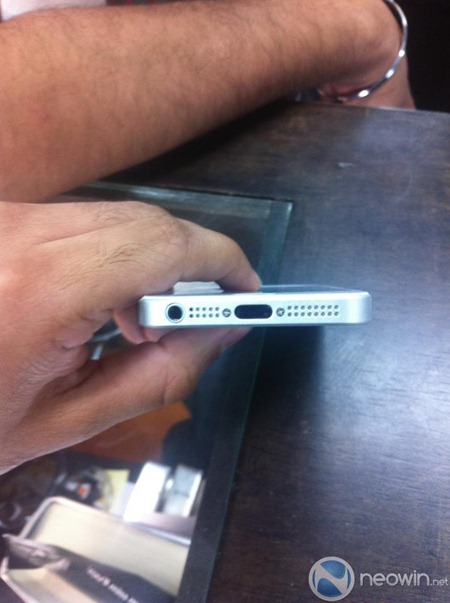 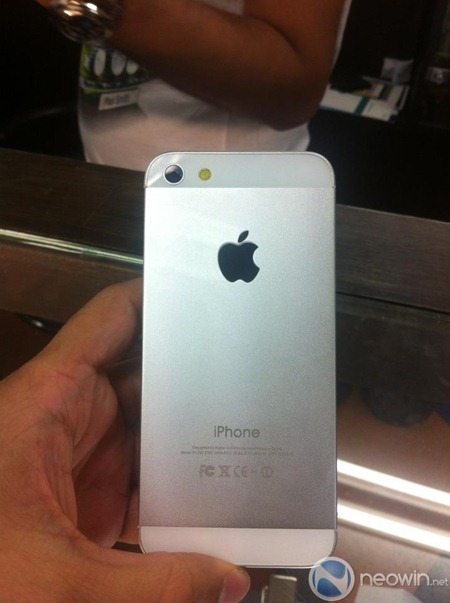 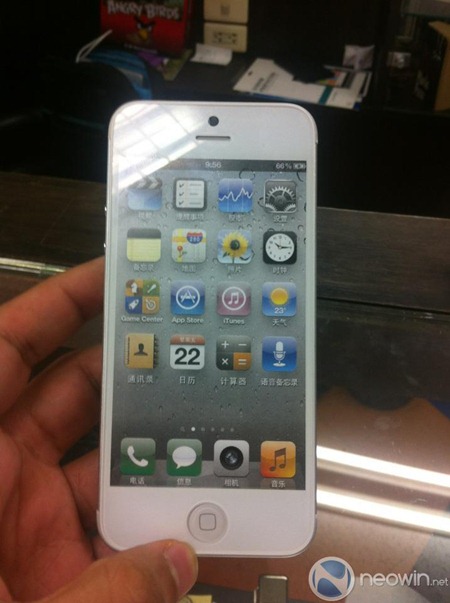 As mentioned earlier, it really is impossible to determine whether or not this is a legitimate resource or just an elaborate fake to look and mimic the upcoming iPhone. If it is the latter, then the creator has done a pretty impressive job of knocking up a shell that looks extremely convincing. The device in the images show the smaller 19-pin dock connector which we are pretty sure will be on the new iPhone, as well as the new speaker grills and the 9mm audio socket relocated to the bottom rim of the device. I for one hope that this is an exact representation of what is to come as it looks pretty stunning.