Yet another leaked image that purports to show the official packaging from the upcoming iPhone 6s has made its way into the public domain. The image, shared with the world by Steve Hemmerstoffer, claims to show a sticker from the rear of the next-generation iPhone box that clearly denotes a 16GB model. The rest of the information is fairly standard, outlining information such as the inclusion of a Lightning cable, the integration of Bluetooth, Wi-Fi and other connective options such as NFC and GPS.

The availability of this second image comes hot on the heels of the iPhone 6s packaging reveal that we brought you yesterday. The information on this particular image, and what it actually represents, is likely to divide opinion amongst those looking to purchase a new iPhone when it drops. The unveiling of last year’s iPhone 6 was bizarrely greeted with a number of lawsuits against the Cupertino company after it made the decision to double the storage capacity of the mid and high-level devices to 64 and 128GB, but keeping the entry-level option at 16GB rather than 32GB. 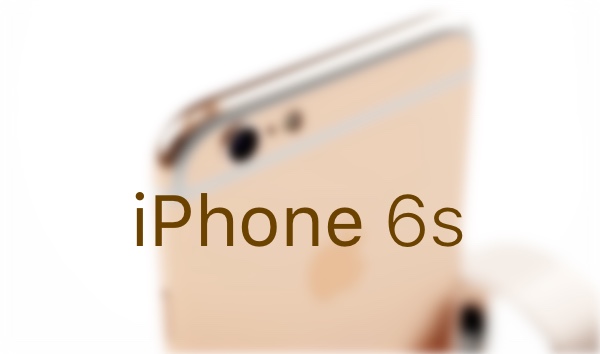 A number of disgruntled iPhone 6 owners believed the lawsuit was a legitimate course of action due to the fact that Apple had kept the lowest level device at 16GB but allowed the installation of iOS to chew up a large percentage of that capacity. Those individuals would likely have been hoping that Apple would have taken notice of the calls for a larger capacity entry-level option by upping the capacity to a minimum of 32GB with the iPhone 6s, as rumored. But if today’s leak of the retail box is an official representation, then this certainly doesn’t appear to be the case. 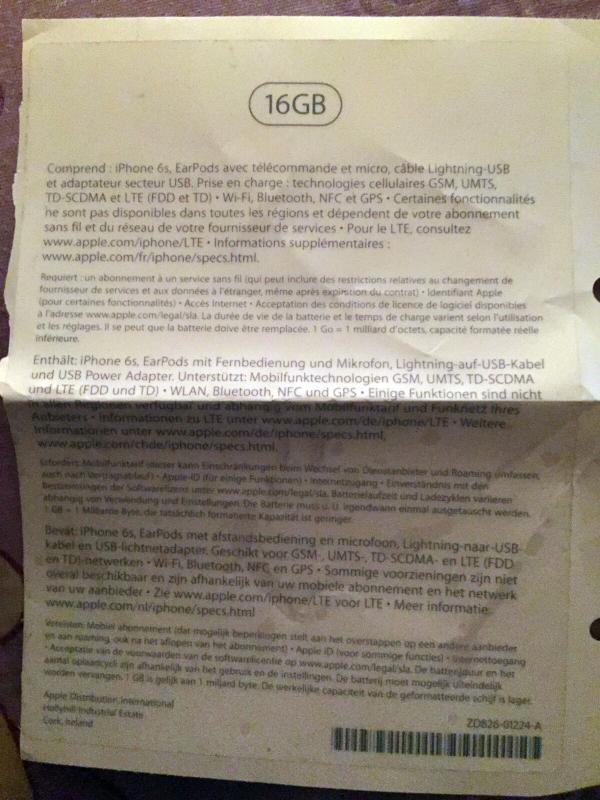 Conversely, those looking to get in on the iPhone 6s action with as little financial outlay as possible will be relieved to see that the 16GB variant still exists. Doubling the capacity of the device inevitably comes with a cost increase that is then passed onto the consumer. Of course, those disgruntled consumers who are concerned about iOS installation space can take some solace in the fact that Apple has made huge steps forward in this area by concentrating engineering efforts on keeping installations and upgrades to a minimum.

The iPhone 6s will be announced this coming September 9, and is expected to feature Apple’s new A9 processor, the integration of Force Touch in one form or another, a new set of camera sensors that will see the rear and forward-facing cameras improved, among other things.