Apple has officially made Public Beta 2 of iOS 10.2.1 and macOS 10.12.3 available for download and install by those lucky individuals registered on the company’s Apple Beta Software Program. Also released today is first developer beta of watchOS 3.1.3.

After initially making the latest pre-release versions of iOS 10.2.1 and macOS 10.12.3 available for registered developers, the Cupertino-based company has quickly followed up with a release that will grow the testing pool beyond those building and testing apps, and will instantly incorporate the feedback of end-users who will actually be using these two platforms on a daily basis. 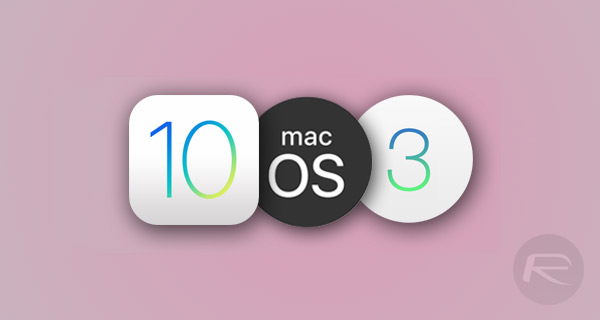 iOS 10.2.1 beta 2 was put into the hands of developers yesterday, meaning that those with a vested interest in the platform from a development perspective have been able to see exactly what’s new, but more specifically, have been able to test out their own apps and software to see if it is compatible with any changes that Apple has made internally.

As for what’s new in iOS 10.2.1 beta 2, and what testers can actually get their teeth into, well, it’s very small pickings. This release is very much an incremental build that looks to progress the platform whilst ironing out any bugs that may have been discovered with the release of iOS 10.2. You can check out our coverage on iOS 10.2.1 beta 2 changes here.

If you don’t have an interest in iOS, but are very keen to see how macOS has progressed, and more specifically, are registered as a public tester of that platform, then Apple now has macOS 10.12.3 public beta 2 available to download as well. Once again, this follows hot on the heels of Apple’s previous release which went out to registered developers and public testers, and looks to progress the platform by bringing about a more seamless and enjoyable user-experience, but with very minimal outward-facing changes. In fact, the company is standing by the usual “improves stability, compatibility, and security of your Mac” release note tradition, which essentially confirms that this is a very minimal point release that focuses entirely on under-the-hood improvements. 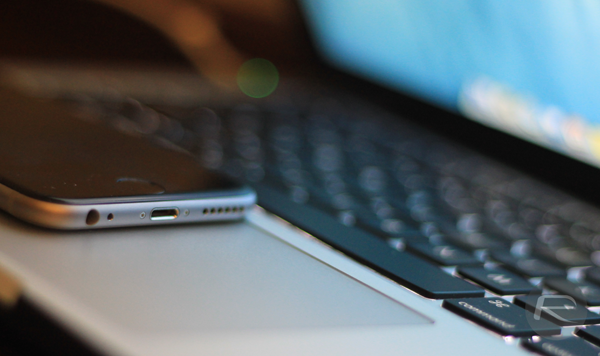 As mentioned earlier, Apple Watch owners get some love today as well with the release of watchOS 3.1.3 beta 1. It’s currently unknown what changes have been their through into this latest beta seed of watchOS for Apple Watch. If we were to guess it, there will likely be nothing more than usual bug fixes to improve overall user experience of Apple Watch.

Both iOS 10.2.1 public beta 2 and macOS 10.13.3 public beta 2 are available to download now for those on Apple’s Beta Software Program. iPhone and iPad owners with a beta configuration profile installed are able to grab this update now directly from the Software Update mechanism in the native Settings app. Mac owners can head to the Mac App Store to download the latest macOS beta from under Updates tab.

watchOS 3.1.3 beta 1 for Apple Watch on the other hand is currently only available to developers registered on Apple Developer Program with a configuration profile for watchOS beta installed on their iPhone. Once installed, the latest OTA update of the beta can be grabbed from Watch app > General > Software Update.