Sony is already getting people hyped up for the PlayStation 5, and it’s doing a good job about it, too.

In the video we get to see the PS4 Pro and PS5 loading Spider-Man’s massive open world and the differences in times is staggering. As we can see in the video, the PS4 Pro needs 8.10 seconds to get everything loaded while the PS5 needs just 0.83 seconds to do the same amount of work.

The reasons for that huge increase are fairly simple and come down to raw power and I/O speeds. The PS5  will ship with a beefier CPU than the PS4 Pro, with an SSD also used internally. Those two things will make huge differences to load times and it’s easy to see the results here.

This is of course using a PS4 game for testing purposes, proving backward compatibility is alive and well. It’s also likely that games built for PS5 will be better set to take advantage of the new capabilities and horsepower on offer, meaning we can expect some great games that load super quickly when the PS5 does arrive in stores. 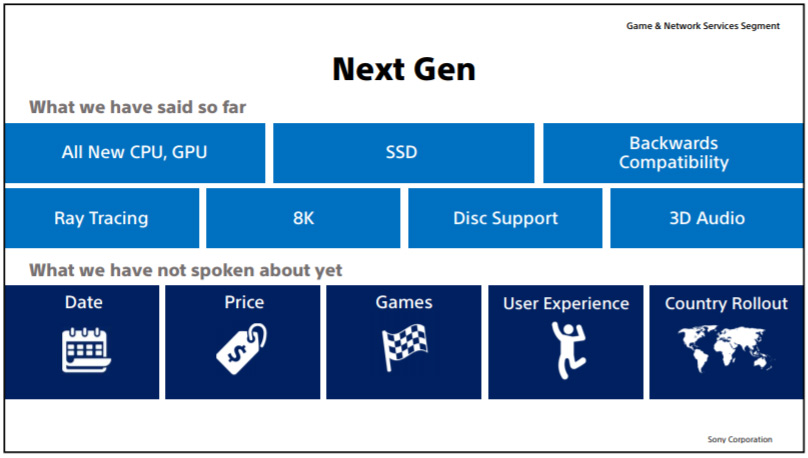 Right now that’s not expected until around the middle of 2020, so there’s plenty of time to get that piggy bank filled up before then. We can’t imagine this new console being inexpensive.