Attention PlayStation Vita owners. If you didn’t already know, then it might be the time to power on that little portable gaming machine and update the device as Sony has made the 1.80 software update available for all owners. If you happen to keep abreast of these things, then a lot of the functionality and upgrades within the update will already be known to you, but it does offer one or two little additional inclusions that may just bring a smile to even the most entitled Vita owner.

It was widely reported on a couple of weeks ago that the 1.80 firmware update would have an imminent arrival, and in the spirit of staying true to community speculation, Sony has flipped the switch on an update that brings an all-round solid improvement to their powerful little gaming gadget. As part of the free-of-charge update, Sony has included a variety of features that improves various aspects of the device for the end-user such as the integration of Cross-Controller abilities for compatible gaming titles, as well as the inclusion of the extremely handy D-button navigation that allows users to navigate around the system to take place through the mechanical D-pad. Not exactly earth shattering functionality, but much needed nonetheless. 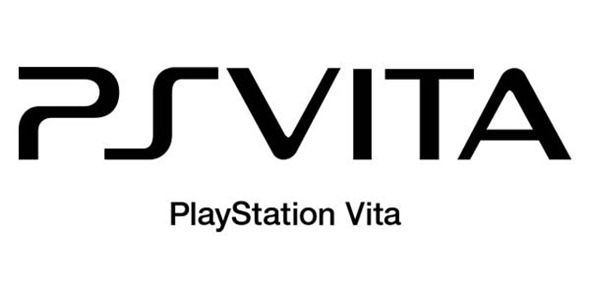 The Music Manager app that forms part of the Vita software also got some attention lavished on it in the form of some decent playlist support that offers the user more power over how they play their personal media. The built-in Vita web browser also got the expected upgrade, bringing the ability to use rear touch buttons for scrolling and zooming through web pages on the device. Some of the functionality may seem rather trivial to users of other devices, but the addition of things like being able to fast forward or rewind videos is something that hasn’t been possible on the Vita until now, and definitely represents a step in the right direction for the platform.

The important little features and user-experience updates are great and much needed additions, but the most anticipated and exciting aspect of the 1.80 firmware update is the ability to play a varied selection of PSone Classic games directly on the portable platform. Before we all go getting excited, it’s worth remembering that users won’t be given access to all PlayStation One games, but the selection that will go on sale from the PS Store tomorrow is pretty extensive and should offer enough choice to keep even the fussiest of portable gamers happy. Sony has recently announced their intention to shutdown their Liverpool gaming studio that is responsible for creating the extremely popular Wipeout game, but that hasn’t stopped them from making it available for download on the Vita as of tomorrow. 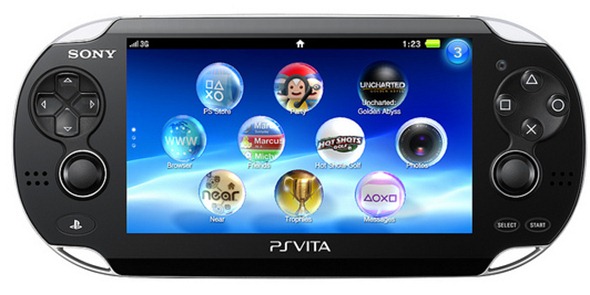 Other popular Sony gaming titles from yesteryear will include Jet Rider 1 and 2, Crash Bandicoot, Twisted Metal and Syphon Filter, as well as a number of titles from third-party gaming studios including All-Star Boxing, Buzz Lightyear of Star Command, Final Fantasy V and Tomb Raider: The Last Revelation. Make sure you get the latest firmware installed to take advantage of these new found Vita abilities.