Apple products are among the most frequently-plagiarized across the world, and even though the next-generation iPhone is yet to be announced, the knocker-offers are already hard at work creating devices similar to the upcoming smartphone.

Complete with the aluminum back panel we’ve seen through many a hardware leak, the fake is aesthetically on-point, although we’d presume the software – described only as "Android," to be a far cry from the seamless experience expected of iOS 6. Of course, the latest iteration of Android – Jelly Bean (4.1) – is a very slick affair indeed, but at the same time, we’re doubtful the copycats have managed to implement the latest and greatest on this little number. 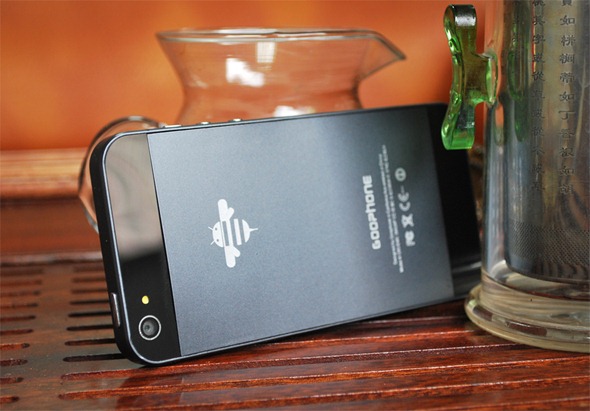 It’s called the Goophone I5, and besides the iPhone 5 design features we’ve seen umpteen times, there’s little else to go on in terms of hardware. The display – perhaps rather disappointingly – remains at the same 3.5-inch size as the iPhone 4 / 4S, and no information is available with regards to the innards. While most of us wouldn’t dare consider grabbing a knockoff device, it’s often nice to mull over the specs to see if the bootleggers have bothered to offer buyers a decent engine for their fake runner.

It’s surfaced via the increasingly relevant French blog Nowhereelse.fr, and although the plagiaristic behavior of a company like Goophone would not fly in, say, America (see Samsung), the Chinese outfit continues to rip every mobile device company off with its continual churning out of devices. Goophone’s X1 was a copycat of HTC’s One S, and its copy of the iPhone 4S was nothing short of remarkable. 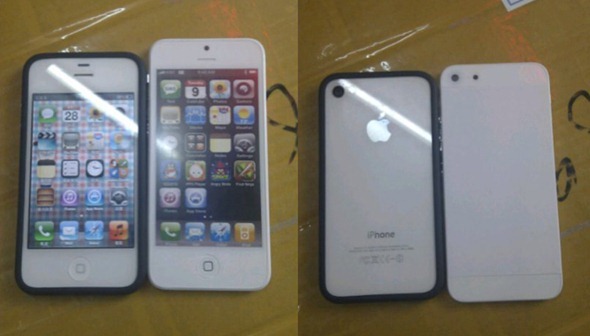 Although the knockoffs are damaging to the companies creating the real deal (as well as often funding crime and other illicit behavior), as as fan of technology in general, I cannot help but appreciate some of the work that goes into making them look so legitimate. 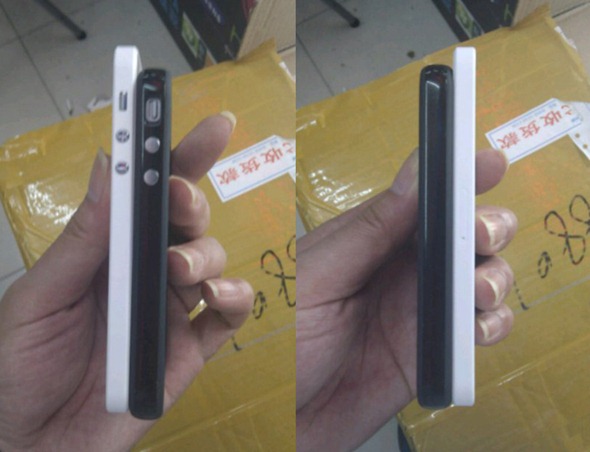 This knockoff isn’t particularly groundbreaking, but it’s still intriguing, and while many of us will seldom stumble across these loveable rogues, the Goophone I5 will still sell – particularly in China where Apple products can take 4-6 months longer to release than they do in much of Europe and North America.

Would you buy it?