Concept ideas are dreamed up, worked on, and scrapped by companies all the time, but when a project has a certain unique quirk or charm, it’s always worth going back for a second look. At least, that’s what members of Microsoft’s C++ team have done in creating Project Austin – an app designed and heavily influenced by the old codename: Courier.

For those who’ve never heard of the Microsoft Courier, perhaps a little background information is in order. First reported back in 2008, it was a tablet-esque booklet PC which would have catered to the creative. Featuring two touchscreens hinged to function like a book, it would have included a stylus and touch-screen operations, allowing users to read, take notes and make annotations and drawings. In essence, it was like an early adaptation of what you now get with devices like the Galaxy Note and Galaxy Note 10.1. 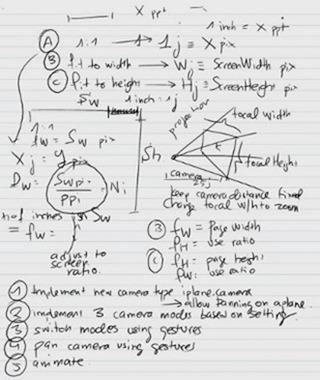 The idea was scrapped in 2010 by the Redmond company, and little has really been heard of it since. With the iPad arriving that year, Apple really changed the way consumers see mobile computing, and as such, Microsoft went back to the drawing board, creating the soon-to-be-released – but as yet, unpriced – Microsoft Surface.

Like many conceptual ideas before it, the Courier still has something of a cult following, and those individuals – along with the new age of the digitally-creative – may be intrigued to learn that the Microsoft Courier has been resurrected. Well, sort of. 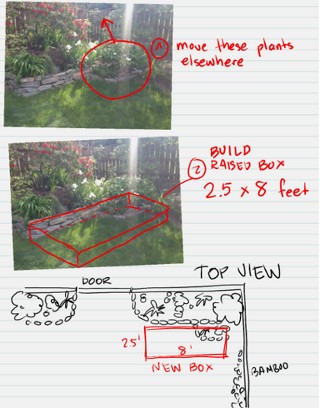 The Project Austin app is said to enable users to add, move, or delete pages to a notebook, and use digital ink to write or draw and add photos. Those notes can then easily be shared with other Windows 8 apps, including the software maker’s SkyDrive cloud service. 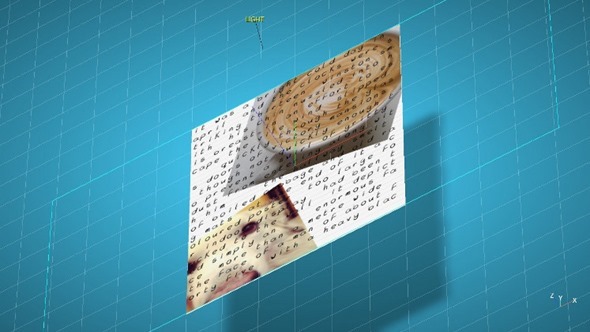 Like the courier, the focus seems to be on creativity as opposed to typing and note-taking per se, thus it should not be seen as a replacement or outright competitor to OneNote. Visual C++ developer Jorge Pereira notes of the project:

We believe in the beautiful simplicity of just a pen and a piece of paper, and that’s what we tried to recreate with it. Much of the inspiration and code for the Austin app draws from an earlier project code-named Courier

Much of the Austin Project’s source code can be had already over at CodePlex, and the team is also planning to release a blog series outlining how Austin was built. 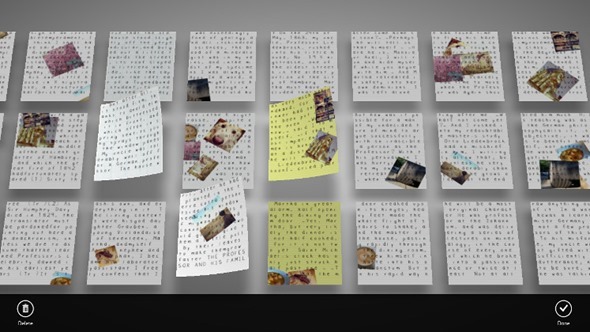 It certainly looks to be an intriguing app indeed, and with the stylus being a significant part of the Surface experience, it could turn out to be a must-have for the overwhelming majority.