Production Of The Next Generation iPhone Reportedly Underway

Japanese blog Macotakara reports the next-gen iPhone is now in production over in China, with the device expected to launch this fall. As has been the case with most of Macotakara’s reports, this one cites “reliable Chinese sources”, and if true, would seem to corroborate the notion that the sixth installment to the iPhone series will launch in September / October.

The technology world was completely misguided with last year’s pre-announcement iPhone forecasts, and Apple surprised most when it released the largely unchanged, Siri-toting iPhone 4S. With many leaks suggesting a longer form factor than the current flagship complete with a screen nearer the four-inch mark, it does seem as though the fruit company is lending its prized asset a more significant makeover for 2012.

To be fair to Macotakara, the blog went down a similar road earlier this year with its reports of the third-gen iPad, which, in January, it stated as being in production, and that projection rang true when the Retina display iPad was unveiled to the world in March. This latest revelation doesn’t really tell us anything we didn’t already presume to be true, although if Macotakara’s inside information has arrived at the same production stage as with the iPad, it does suggest we could maybe see the next iPhone as early as September.

Then again, the production cycle of the iconic smartphone may be completely different to that of its tablet cousin, so there’s no saying when exactly the device, dubbed the “iPhone 5” by the media, will actually arrive.

As an side note, if the hotly-rumored smaller iPad ever reaches fruition, it will be very interesting to see where it fits into the equation. The device, said to pack a 7.85-inch display in challenge to the likes of the Google Nexus 7 slate, certainly could not release at the same time as the iPhone, since one would overshadow the other, and budgets constraints would mean many consumers opting for either/or as opposed to both. 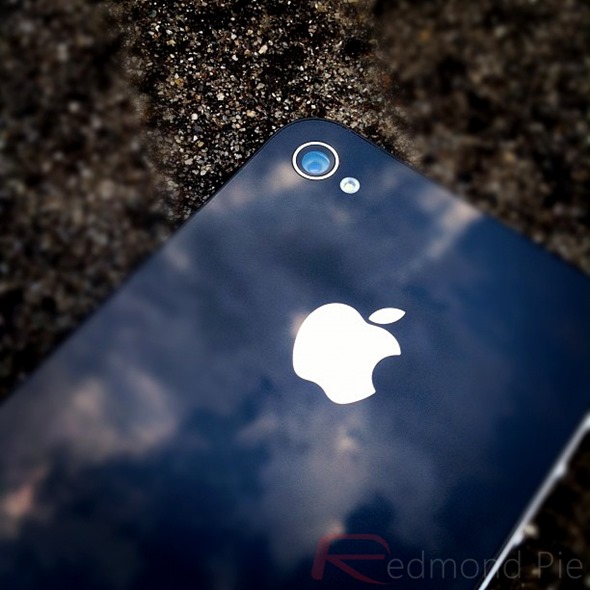 As well as having a longer display, the next iPhone is thought to include a repositioned headphone jack and new speaker grills, as well as an aluminum back cover, and a few other incremental aesthetic amendments.