President Obama To Ditch His BlackBerry For A Samsung, LG Smartphone

BlackBerry, a company that, not so long ago, was a superpower in the mobile industry, has been in free-fall for some time, and despite an executive shake-up that has seen the Canadian outfit appoint a new CEO, things don’t look to be getting any better. One area that BlackBerry still clutches on to is enterprise, with many businesses still in favor of using the company’s products for their robust security features, but according to the Wall Street Journal, one of its foremost clients – The White House – is assessing the possibility of switching to LG or Samsung.

Up until recently, BlackBerry was known as Research in Motion, with the decision to change its name being just one of many seemingly desperate measures that the company has tried in the last couple of years. As well as the appointment of John Chen as CEO, whose most noteworthy contribution since his arrival has been to label Apple iPhone users as a bunch of "wall huggers," BlackBerry has also released its once-treasured and proprietary BBM instant-messaging service to both iOS and Android. While this move has helped to boost the reach of the chat platform, though, it doesn’t appear to have had a marked effect on BlackBerry’s fortunes. 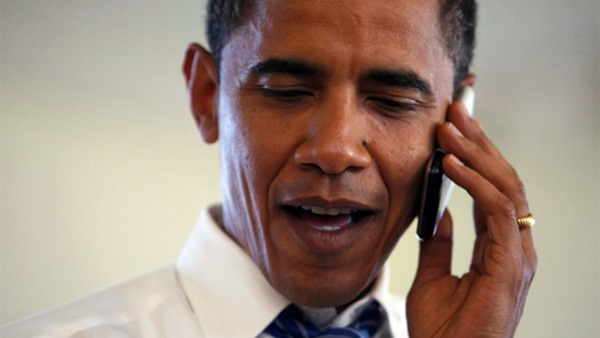 The fact that the White House is now testing alternative devices from LG and Samsung is yet another kick in the teeth for BlackBerry, although the publicity it brings for the two apparently shortlisted candidates will go down rather well in South Korea. Samsung, in particular, regularly pulls out the stops in efforts to get its brand in the forefront of the media spotlight, and as far as boosting the reputation and credibility of a product line is concerned, the fact that the President is considering both of these two Asian giants is a massive PR coup for each.

The White House Communications Agency, a military body that oversees these kind of affairs, is currently deliberating over Samsung and LG phones as an official medium of governmental communication, although any final decision is still said to be "months away." 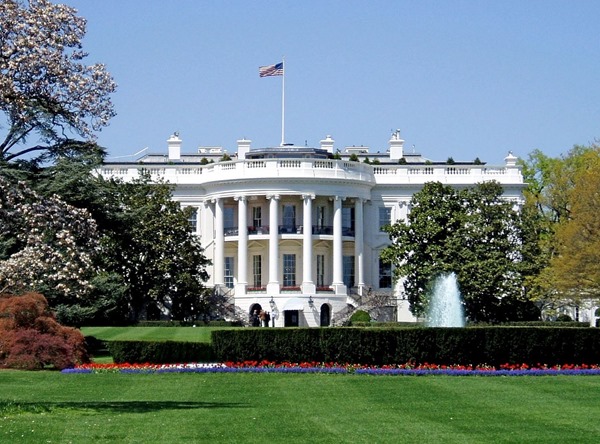 We already know that the President uses an iPad on a regular basis to read, and at present, his daily driver is a BlackBerry. Having familiarized himself with the BlackBerry OS and Apple iOS (albeit heavily modified), could he soon be getting his fill of Google’s increasingly-secure Android?

Time will tell, although I can certainly picture Obama rocking that gold Galaxy S5!