This week’s App of the Week in Apple’s iOS App Store is Printer Pro, a title that gives users greater control over what is printed and how it is done. If you print to a wireless printer from your iPhone or iPad, Printer Pro is what you want.

Printer Pro, created by the popular developer Readdle, normally costs $6.99 and has been downloaded by over 2 million users in its lifetime already. Now available for free as part of Apple’s App of the Week promotion, there has never been a better time to download it. 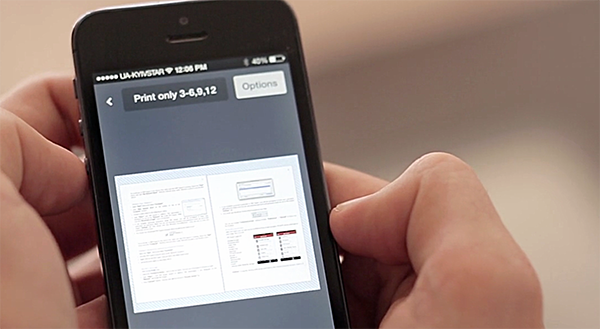 The feature list for Printer Pro is a lengthy one, but the base functionality involves giving users more powerful control over how they print from iOS. Using Printer Pro and its iOS 8 extension, users can print from almost anywhere, and when they do, they can change some of the options that we have become accustomed to on desktop computers but don’t have available on iOS as standard. 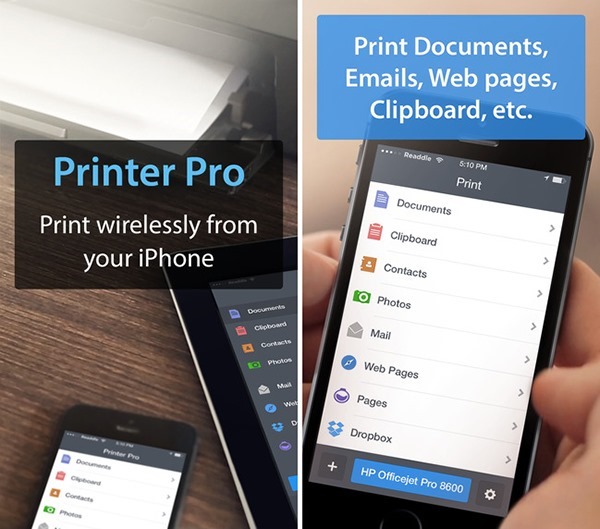 These options include the ability to print pages within a range, print certain pages multiple times and selecting the paper size before printing. There is also a print preview option, too. Users can change the print orientation should that be required, also. 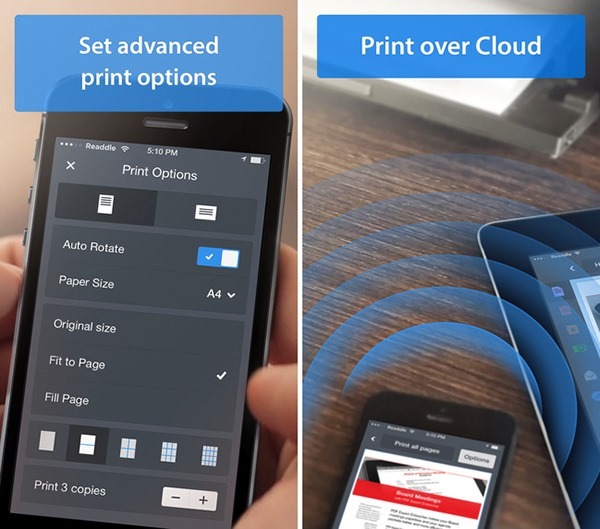 Readdle’s Printer Pro is available to download for free for the next week after which it will return to its usual $6.99 price point. As is always the case with these offers, we suggest downloading Printer Pro now, even if you might not use it straight away. You don’t want the first time you need it to be after the price goes back up now, do you?

There is a free companion desktop app that adds additional options and improves print quality too, so be sure to check that out if you’re a frequent printer. It’s free after all.

(Download: Printer Pro for iOS on the App Store)