Popular Nintendo Characters Getting Mobile Games By End Of 2016

Nintendo announced last year that it was going to bring some of its biggest names to the smartphone following years of pressure to do so, and while many in power at Nintendo have avoided going all-in on the smartphone, we now know that Nintendo fans will be able to play games featuring the company’s famous characters by the end of this year.

Nintendo president Tatsumi Kimishima, speaking in an article in Japanese newspaper the Mainichi Shimbun, said that games featuring some of Nintendo’s biggest characters would be making their way to the smartphone by end the end of 2016, although there were, predictably, no further claims as to who those characters would be.

Nintendo announced last year that it would be creating smartphone games with the help of DeNA, though, to date, only one game has been announced. Expected to launch in March, Miitomo aims to get players to create and then maintain their own Mii characters rather than use the Japanese firm’s huge back catalog of characters.

With Nintendo expected to continue developing games for smartphones and a handful of titles expected around March 2017, Nintendo’s traditional home and portable gaming businesses are struggling in the face of strong competition from all quarters. Nintendo never truly got its act together following Microsoft and Sony’s dominance, with even the once unstoppable portable gaming device division also feeling the heat. 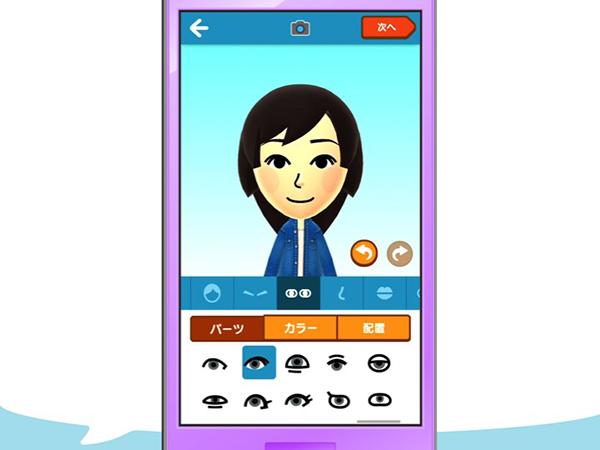 If Nintendo has one thing going for it, it’s the catalog of grade-A characters that it owns. With the likes of Mario set to come to the world of iOS and Android at some point in the future, we can only hope that by that point, Nintendo isn’t just a little too irrelevant to make its mark.

Also in Nintendo’s pipeline is its upcoming console/handheld hybrid called the Nintendo NX, which is expected to be at par with the likes of the current-gen PlayStation and Xbox consoles, though, as Kimishima himself said in an interview with Time last year, it will be “something unique and different,” and not just another variant of the company’s Wii and Wii U consoles.