Nintendo Finally Bringing Mario And Other Games To Smartphones And Tablets

The App Store, Google Play, and Windows Store have spawned many great new titles and series for mobile devices, and also, overseen plenty of remakes and ports of old classics. From Sonic CD to Tetris, retro gaming has enjoyed something of a renaissance in recent times, but one company has been conspicuous by its absence. Nintendo, maker of many iconic games including the much-loved Super Mario, has hitherto opted to pit its faith in its DS series of handheld consoles. But now, it seems, the Japanese outfit is finally ready to cave.

With no Super Mario nor Legend of Zelda, iOS, Android and Windows Phone users have had to contend with a constant barrage of clones, but nothing, as yet, has compared with the real deal. With Nintendo confirming plans to bring its fleet of famed franchises to the mobile arena, though, classics like the above will enjoy a new lease of life, and having seen the likes of SEGA continue to flourish on smartphones and tablets, it seems probable that Nintendo will follow suit.

The reason why Kirby will soon join the likes of Mario and Zelda on a device near you is because Nintendo penned a deal with Japanese mobile developer DeNA. The pair will work in collaboration to bring these games to the likes of the App Store and Google Play, but while the characters will be familiar, the games themselves will be recreated from the ground up.

So, anyone holding out hope for a straight port of a title from yesteryear will be left disappointed, but in fact, it’s actually a smart move on Nintendo and DeNA’s part to keep things fresh. After all, anybody looking to rouse those feelings of nostalgia can use an emulator to play old ROMs, and with newer games on the horizon, Nintendo will be hoping to capture the hearts of old-school and modern gamers alike. 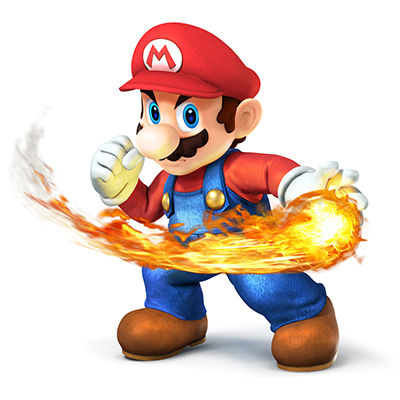 The two companies will be building an online membership service due to launch later this year, which we be accessible from a range of devices including smartphones, tablets, PCs and even the Nintendo 3DS, and while it does sound very promising indeed, here’s to hoping that the games can live up to what will be a sizable billing.