Popular $5 iOS App With Over 100,000 Stations To Stream From Goes FREE, Download Now!

As far as free iOS goodies go, this week has offered quite a few treats, and undoubtedly trumping every app to have shaken off its price tag in the past few days comes the news that TuneIn Radio is now also free. For the uninitiated, TuneIn is among the most celebrated radio apps of its kind, offering access to thousands of streaming radio shows from across the globe, and with seamless recording functionality to boot, it offers everything you could want of a radio app and more.

Unlike other price drops recently, which have seen most apps originally priced at 99 cents reduced to zero, TuneIn Radio Pro will usually set you back a few bucks. The precise cost tends to vary, but it has been known to retail around $4.99, so it’s fair to say that this is easily the sweetest deal going right now as far as the App Store is concerned. 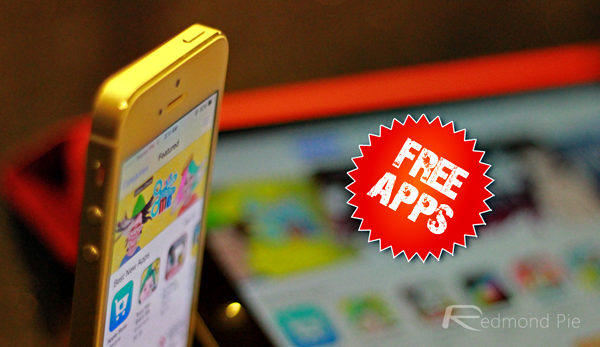 As a long-time user of TuneIn Radio Pro, I have to commend the work that has been put into improving its repertoire over the past few years. As well as adding countless stations to the seemingly infinite number we can enjoy today, TuneIn is also effortlessly easy to navigate, and if you’re on the hunt for a decent radio app, I would stake a fair amount on this release bringing an abrupt end to your search. 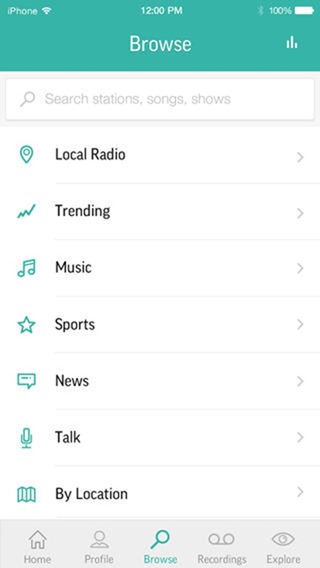 As well as the radio stations, you can also access podcasts, and unlike the free version of TuneIn Radio, there are no ads. Obviously, if you paid for the app already (like I did), then you may justifiably feel a little bummed out. However, like most of you, I’m all for sharing the love as far as the truly great apps are concerned, and it’s not outlandish to suggest that TuneIn Radio Pro is deserving of such acclaim.

Even though TuneIn Radio Pro is also available on the Google Play Store, this gratuitous gesture doesn’t appear to have expanded to those wielding Android handsets, with the cost still  $3.99 (or £2.40 for those folks in the United Kingdom). However, should this situation change and the Pro version of TuneIn go free for those on Google’s platform as well, we’ll be sure to inform you guys right away. 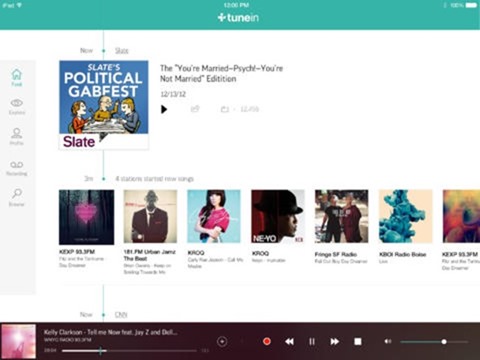 In the meantime, iOS users can pick up the free app via the App Store link below, and if you’re a music / radio fan, this is one offer you certainly won’t want to miss out on.