It seems that for many mobile gamers around the globe, Pokémon Go appears to have become a way of life over the last week, and that way of life has come crashing down thanks to Niantic Labs’ first update for the popular game.

A growing number of Pokémon Go users on the iOS platform are sounding off in forums and message boards about version 1.01 of the game released yesterday, which seemingly prevents Pokémon Trainer Club accounts from even logging into the game, let alone exploring the environment in search of rare Pokémon. 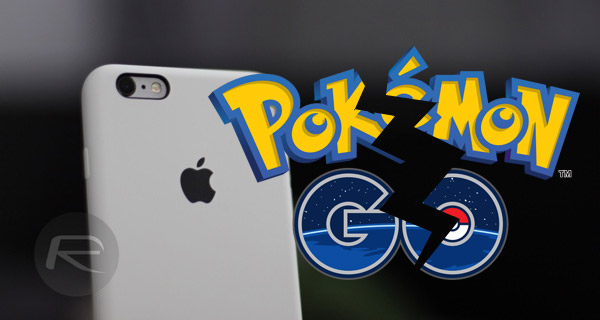 One of the frustrating things about this introduced bug with version 1.01 is that it actually only seems to affect those Pokémon Go players on iOS who have chosen to register and play with a Pokémon Trainer Club account, rather than those who opted to sign up for an account using existing Google credentials.

It appears that this issue is more than just a slight network-related bug, and more of a major oversight by Niantic Labs’ engineers due to the fact that the version 1.01 of the game doesn’t even attempt to make a HTTP request to validate the log-in attempt. However, the developer seems to have addressed this problem without any subsequent update, though some users have still not found much relief.

The majority of iOS users who are unable to log-in to Pokémon Go will instantly think that it’s an intermittent or short-term problem, but those with the technical ability to go into sleep debug mode have found that the issue extends way beyond that. Dogecoin founder Jackson Palmer, along with a number of Reddit users, have been able to debug the network traffic within the latest version of the game, and have all come to the same conclusion; that the network call to facilitate a Pokémon Trainer Club account log-in is never even attempted by the app. 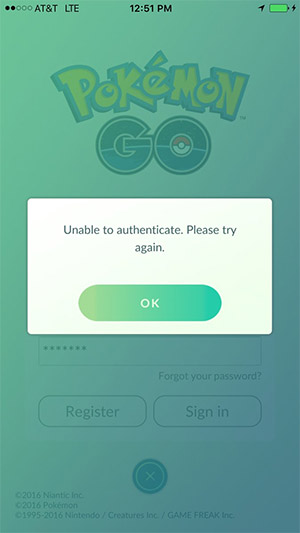 For those still experiencing the problem, Palmer advises that the following action be taken:

If you’re still having issues, find the verification email in your inbox from Pokémon Trainers Club and click it again to reverify your account… if you don’t have an email, try logging in on a desktop browser and it should put you through.

Gamers using a Google account to access the app are currently unaffected and should be able to update to version 1.01 of Pokémon Go via the App Store if they haven’t already done so. Conversely, those who have been enjoying exploring the local area to capture Pokémon, visit Pokéstops and battle at Pokégyms are advised to stay away from version 1.01 until the developer officially acknowledges the issue and puts a proper fix in place to resolve it.

Given the successes of the game, and the fact that it has sent Nintendo’s stock soaring, we imagine this one will be fixed and fast-tracked through Apple’s review process fairly quickly.