Forget about whatever other piece of kit you were going to buy this month, and focus your attention and finances on what really matters; the Pokemon Go Plus wearable. Yes, that’s right, months after the release of the smash hit Pokemon Go game by Niantic Labs, the official accompanying wearable accessory is now available to purchase, and will definitely take your Pokemon Go experience to the next level. 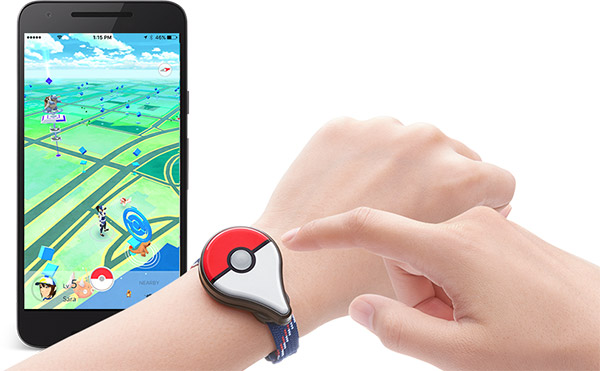 If you are someone who is passionate about Pokemon Go, the real excitement will come from trying to get your hands on the new Pokemon Go Plus hardware. With availability dates announced last week, Niantic and The Pokemon Company have clearly tried to raise excitement levels for the gaming wearable:

The Pokemon go Plus wearable is fantastic addition to the Pokemon Go experience, and it offers the exact same functionality as the Pokemon Go Apple Watch app that was announced during Apple’s September 7th event. Minus the visuals and touch-based interactions, of course. Rather than looking at your phone all of the time, both the Plus and the soon-to-be-released Apple Watch app will alert when Pokemon appear or when a PokeStop is in the vicinity. 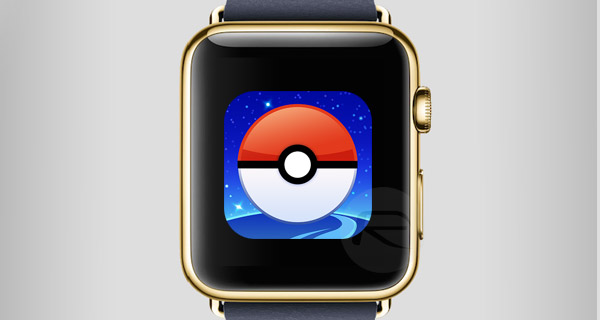 The Pokemon Go Plus is available to purchase via retailers like Amazon, GameStop, and directly though Nintendo. Of course, you could just wait for the Apple Watch app, which will be a free download for Apple Watch owners and will offer same functionality.