The famed Plex media player / center has finally been showcased for the Xbox One, and is immediately free to download for those with Plex Pass memberships. A further release for the Xbox 360 is also on the horizon, although won’t be rolled out until later this year.

Plex is ubiquitous, with apps on platforms ranging from Apple’s iOS to Google’s Chromecast, but the introduction of new versions for Xbox One and Xbox 360 is a massive coup for both the Plex and for Microsoft. It’s a particularly welcome addition to the Xbox ecosystem given that, as of right now, Plex has made no announcement with regards to versions for the PlayStation 3 or PlayStation 4, and with Sony having established a strong start in the battle of the next-gen consoles, the Windows maker needs all of the assistance it can get.

Plex, in a nutshell, turns devices into media streamers, and although this is the first time that Plex has been rolled out in its current form for Xbox, there’s an interesting back story to today’s landmark release that many of you will be familiar with. Because before Plex was Plex, it was XBMC, or Xbox Media Center, and so actually, originated on the Microsoft console. Having eventually mutated into Plex, it’s a much more professional app and service nowadays, and a far cry from the XBMC days. Indeed, while XBMC has played a part in Plex’s history, the new release for Xbox One just shows how far things have come, with the trademark high standard of functionality allied to the fact that it’s particularly easy on the eye. 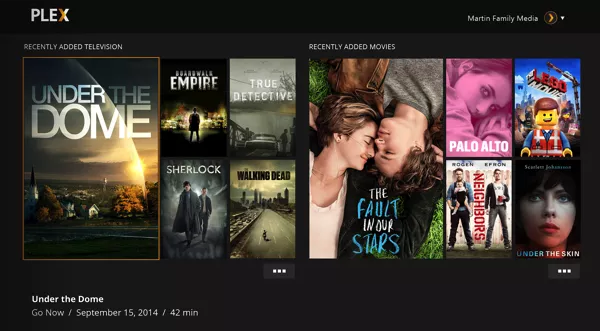 One of the most important elements of any app, particularly one that purports to organize vast libraries of content such as Plex, is that it is simple to use. Just like the many other versions of Plex we’ve seen over the years, the Xbox One app is very easy to get used to, and with a wide range of file formats supported, will surely become a large part of users’ staple digital diets from here on in. 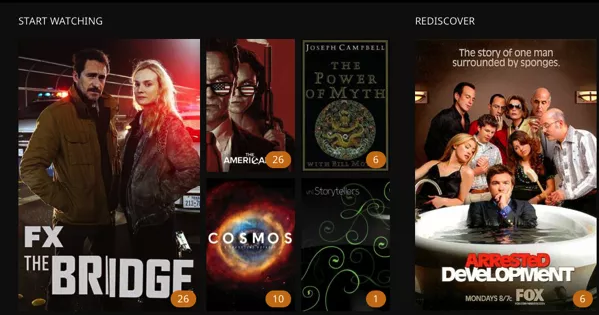 The Xbox One app is free to download if you’ve a Plex Pass, and if you don’t have one, the cost is $4.99 per month or $39.99 for the year. You can also pony up $149.99 for a lifetime pass if you so wish, although one suspects that if Plex happens to expire before you do, you probably won’t be getting any of your money back.