The Oregon Trail is a game that was originally released back in the 1970s and was designed to teach school children about the realities of living as a 19th century pioneer. That’s as grim as it sounds, and the game has achieved something of a cult status ever since.

If you’ve never played it, or just want to relive the horror of the original, now is the time to do it with a handheld version of the game now available for just $10. 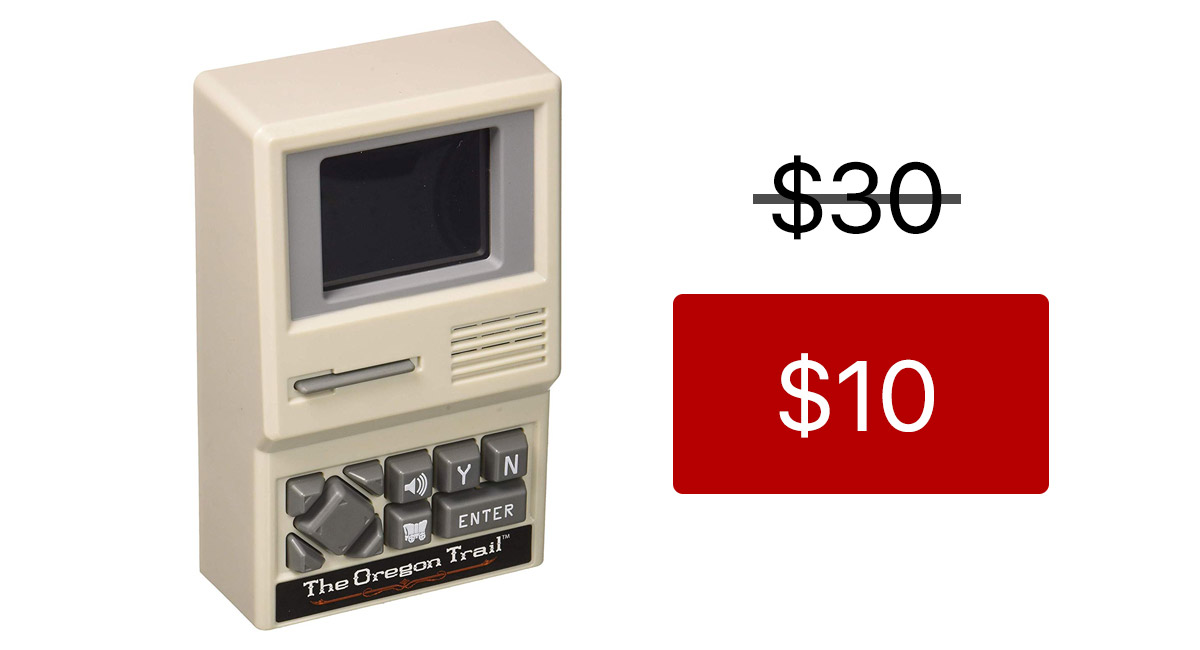 I didn’t even know that this existed, let alone that they were charging $30 originally. That seems a little excessive, but at $10, things seem much more reasonable, though one can’t really put a price on nostalgia.

The game is currently riding high on a wave of excellent Amazon reviews, with a score of almost five full stars from a total of 36 people. 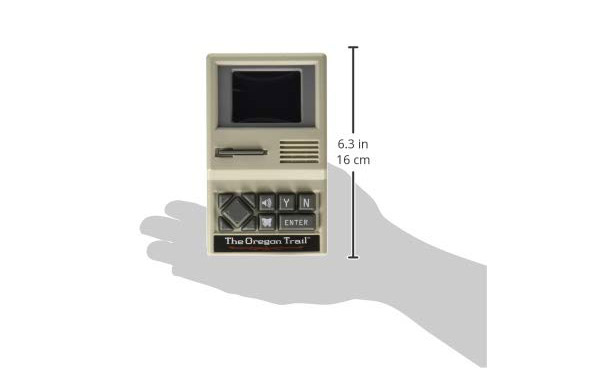 Whether you’re a fan of the game from your childhood or are simply interested in playing it so that you finally know what everyone is talking about the next time The Oregon Trail comes up in conversation, we reckon there are infinitely worse ways of spending $10. It even comes with its own AA batteries thrown in for good measure, and you can’t say that about everything these days!