Huawei just can’t stay out of the news right now, and it never seems to be for the right reasons either. After having its CFO arrested for violating Iran sanctions and with the company struggling against claims that its devices are insecure and have Chinese backdoors, Huawei is now in hot water after it appeared to have plagiarized a music video.

The video in question is CYMATICS: Science Vs Music by Nigel Stanford, and it’s eerily similar to a video that Huawei is using to promote its MediaPad M3 Lite. In fact, to say that they are similar is an understatement because it’s fair to say that they’re almost identical, shot for shot, as can be seen in the Facebook post by Stanford that compares individual frames from his own video with Huawei’s ad. 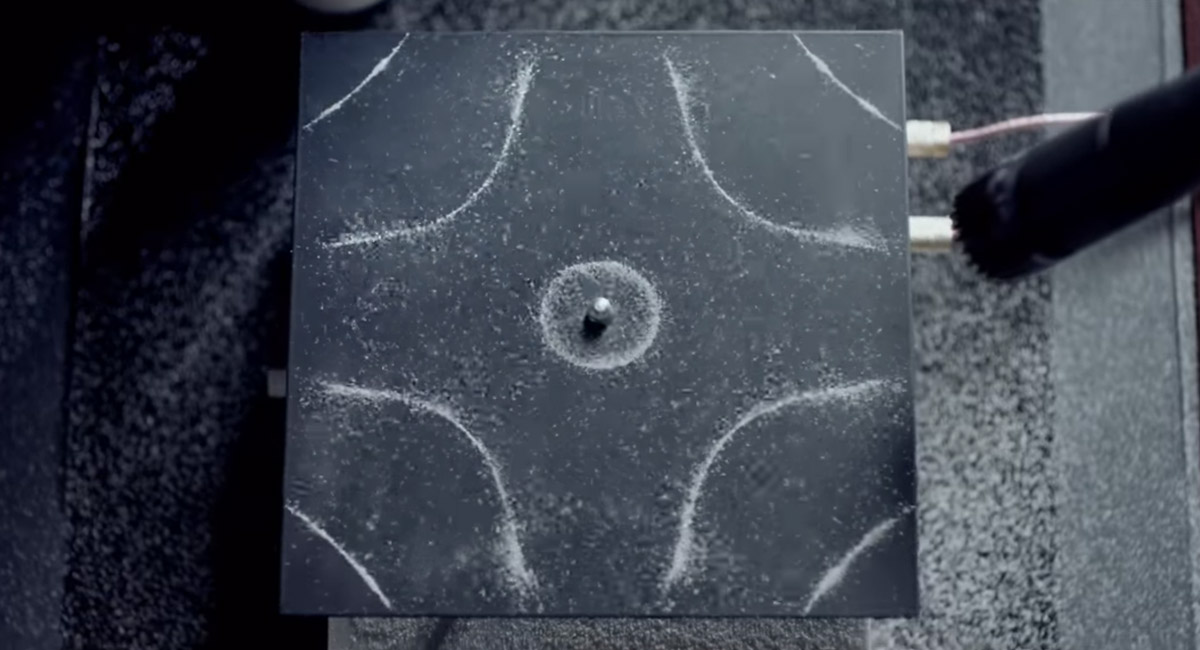 Huawei is no stranger to being accused of straight-up copying other companies and often blurs the line of breaking rules and laws. After spotting the ad, Stanford noted that it’s currently being used to promote the sale of the MediaPad M3 Lite at UK stores.

Huawei has since removed the video from YouTube and and talking to Engadget, the company has confirmed that they are looking into the matter, implying that no action has yet been taken. It is also still unknown whether the video was made by Huawei or a third-party media agency.

It’s likely that Huawei’s management didn’t know that its ad borrowed heavily from Stanford’s music video, but that doesn’t change the fact that it isn’t a good look for a company that has such a reputation for these kinds of things. 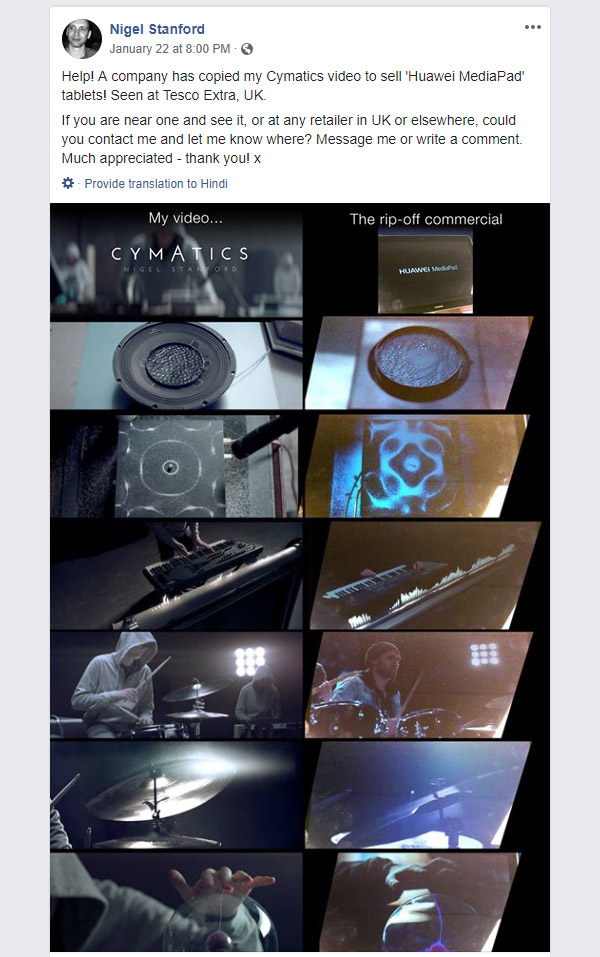 We’ll have to wait and see what Huewei has to say once it’s worked out what went down. While the ad has been taken down, you can still view the original video below.