Pixelmator, one of the most famous and powerful image editor available on the Mac and iPad will soon be launched on the iPhone as well. To celebrate this announcement, the Pixelmator team is also giving you a chance to grab the iPad version at a 50% discount.

According to the developers, the iPhone version of the app will be released in the near future, and since it will be a universal title, therefore users who have already purchased the app on the iPad can get in on the action for free. So you may choose to buy the app right now for your iPad and get the iPhone update whenever the app is released. It’s entirely your call. 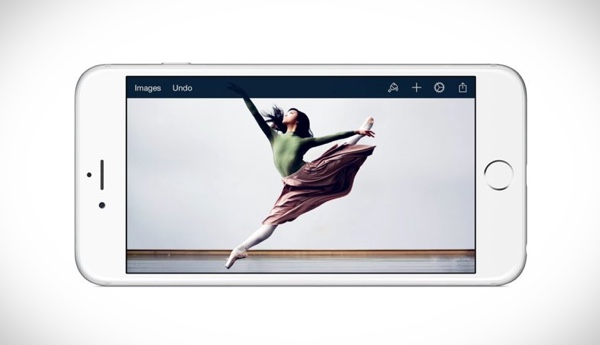 Till late last year, Pixelmator was exclusive to the Mac, but then the app got ported to the iPad which really kicked up its popularity amongst aspiring artists. Apparently, the iPhone app will arrive as an update to the existing iPad offering, to make Pixelmator for iOS a universal title, with the iPhone getting the same powerful tools and features as are to be found on the tablet version. The update will also bring a host of new changes and improvements to the app as well. 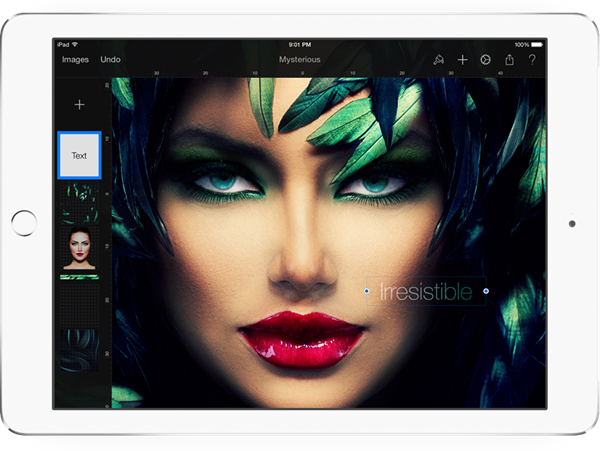 The Pixelmator team has announced in its blog post that, “It adds some amazing new features, too, such as the new Distort Tools, powered by Apple’s Metal technology (translation: incredibly fast graphics processing tech, mainly used for creating graphics-intense games).” The Distort tool has been available on the Mac version of the app for some time now, and adds warping and morphing effects for transforming any image.

While we wait for Pixelmator to push out the iPhone app, including the new feature, the Mac app had also gotten updated around a week back, which brought in support for Apple’s newly introduced Force Touch technology on the latest MacBooks.

You can download Pixelmator for iPad from the link which we have embedded below. Usually the app costs $9.99 but is currently available for $4.99, making it the perfect time to grab such a powerful piece of software.