If you are still waiting for both Instagram and Pinterest to launch their iPad apps, then you’re in luck. Not because either of the two apps have finally launched, but rather because one has that takes both services and mashes them together to create something nice and cool.

Pinstagram, previously available as a web-based service, has today launched its iPad app before either of the two companies it bases its work on have managed to do the same. Allowing Instagram users to plug their details into the app and then browse images, Pinterest almost makes the need for an Instagram iPad app a thing of the past, but it doesn’t stop there. 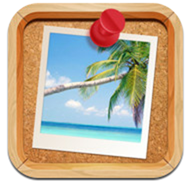 If you’re also a fan of Pinterest, the image pin board that lives in the cloud, then Pinstagram may well be for you. See, Pinstagram allows fans of both Instagram and Pinterest to take both their accounts and mash them together, effectively allowing Instagram photos to be added to Pinterest accounts, presumably using some kind of magic and fairy dust combination that we wouldn’t understand. 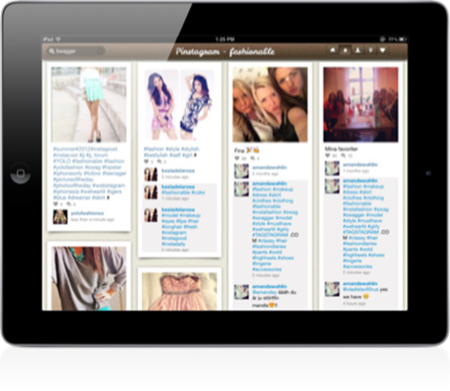 In an interview with Mashable, Pongpaet said that “if people are already using Instagram on their iPhones, it would be duplicating Instagram’s effort. We’ll never be a better Instagram than Instagram.” Makes sense to us! 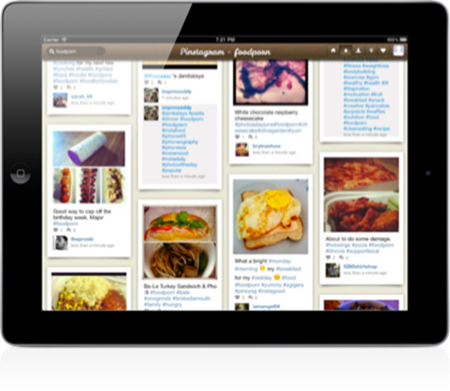 The Pinstagram app itself is free, and available for download from the iTunes App Store right now across a range of markets. If you’re into your Instagram and Pinterest stuff, then Pinstagram is certainly going to be right up your street. If not, then you’re probably wondering what we’re even talking about, and we commend you for making it this far through the post. A+ for effort to you!