Although Cydia is full of packages that bring exceptional additional functionality to Apple’s mobile operating system, it also plays home to multiple tweaks that exist simply to change a small portion of the way iOS works. One aspect of the system that developers love to change and tinker with is Apple’s slide to unlock feature that allows users to slide their finger across a banner to gain access to the device. The Pinch to Unlock Cydia package is one such jailbreak tweak that amends that method.

The name of the package gives away the purpose of the tweak. Rather than the stock method of sliding to unlock the device users will now be able to use a pinch gesture on the display to get into the iPhone, iPod touch or iPad. For those that may not know, a pinch is a multiple point touch gesture that involves bringing two fingers together on the display. The same gesture is used throughout iOS for things like zooming out of images and websites through the Mobile Safari browser. 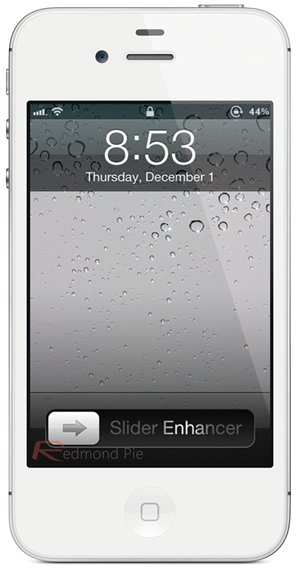 One of the great things about Pinch to Unlock is that it really requires no user input or setting up whatsoever. When the package is installed through Cydia it will be up and running immediately without any additional settings or options to configure. Rather than actually offering a set of new features or feature enhancements, Pinch to Unlock just re-imagines Apple’s official unlocking mechanism and offers a gesture that some users may find a lot more natural to use.

One of the downsides is that plenty of packages already exist that offer greater power over how the lock screen is handled with some even offering multiple unlock gesture methods that can be dictated by the user. Additionally, even though the device can now be unlocked through a pinch gesture, the stock Slide to Unlock bar is still left on the display and is still active. It seems a little strange and confusing to users to offer a package that replaces the native unlocking method but then leave it in place. 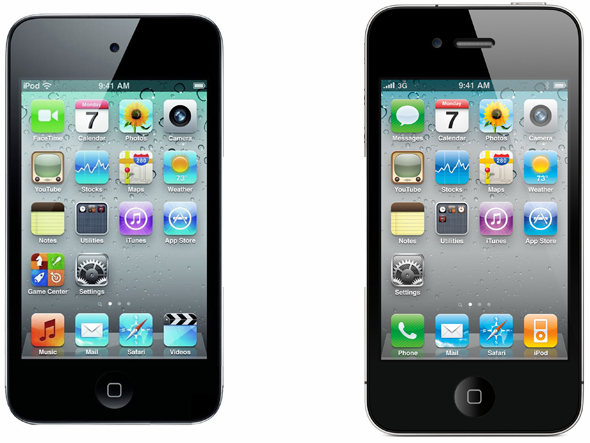 Pinch to unlock is available as a free of charge download from the ModMyi repository with no specific iOS version requirements given.