Photos Show Apple HomePod Being Tested Out In The Wild

All eyes are firmly fixed on Apple’s upcoming September 12 event which will witness the next-generation iPhone being unveiled in an official capacity. Exciting times indeed, but let us not forget about the stunning Apple HomePod due to launch later this year in December.

Ahead of that launch, we are now starting to see various photos of HomePod surfacing on social media which appear to show the device being tested out ahead of public launch.

Well-known twitter user Benedict Evans has managed to inadvertently stumble across a HomePod in action in someone’s home while driving through Menlo Park in California. The device showed up in his Control Center interface labeled as “Kitchen,” suggesting that someone inside Apple with early access to the new intelligent speaker is using the device as a main audio output in the kitchen.

Given the fact that this device hasn’t even started shipping yet, as well as that it was discovered in Menlo Park, it’s likely to be an Apple employee testing the kit in the real-world. 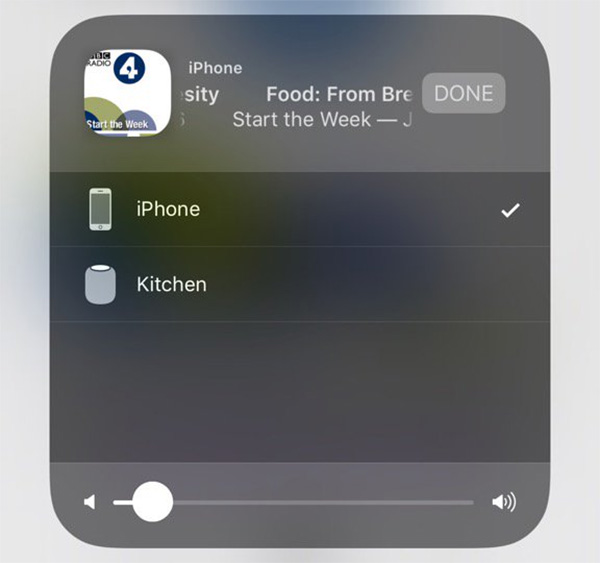 It also seems like HomePod is in use as far away as China, with one Instagram user posting a photo of the HomePod in yet another kitchen environment, tagged with a location of Shanghai, China, and captioned simply with #HomePod. In the background of the photo, you can also see the packaging for the company’s new speaker as well as the charger.

As with the discovery in Menlo Park where we can take an educated guess that the home belongs to an Apple employee, with this Instagram post we can safely assume that the device is in the hands of a trusted source in Apple’s supply chain. 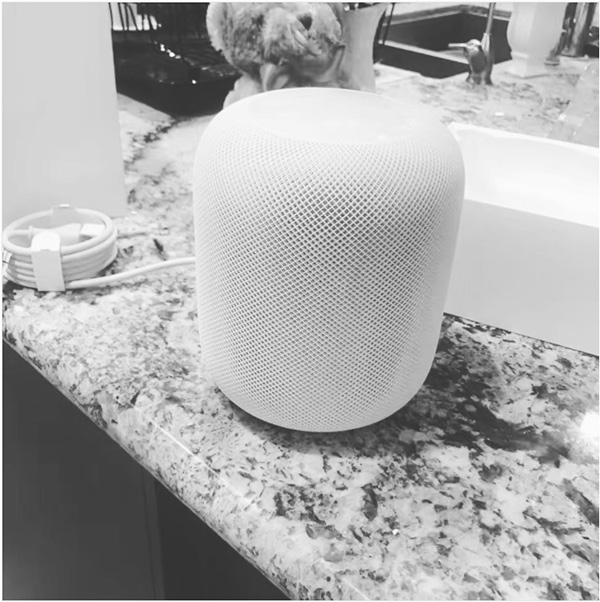 The frustrating thing here is that we don’t actually get any additional insight into the device, or get to learn anything more about the upcoming intelligent speaker that we don’t already know of. It is, however, important to note that Apple is taking testing seriously outside of the lab, ensuring that the device is put through its paces in the environments where it’s actually likely going to be used on a global scale. Those who are interested in Apple’s new HomePod will be able to get their hands on one this coming December.