My smartphone is half useless if it doesn’t have quality games or an absence of the gaming concept entirely and I bet same goes for many others. We have already seen how the PlayStation Phone is creating a lot of buzz recently after the much hyped Microsoft’s integration of the Xbox LIVE services with Windows Phone 7 devices. It becomes obvious that manufacturers are bent at giving us more than just a smartphone that lets you browse web, do email, etc. Gaming is an absolutely important element these days! 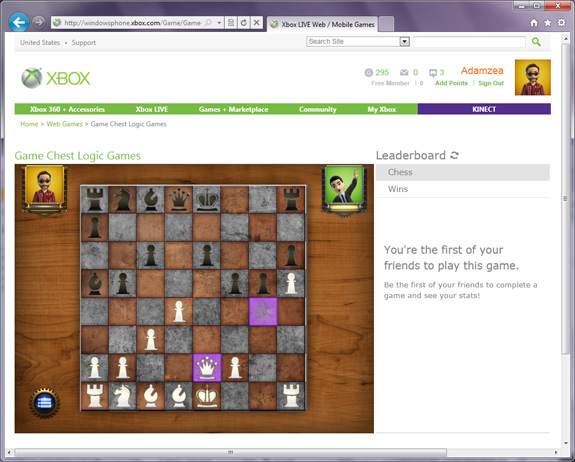 Focusing on the Windows Phone 7 for now, Microsoft demonstrated the gaming prowess of the Windows Phone 7 back in March and today it goes a step further. Today Windows Phone 7 received its first turn-based multiplayer Xbox LIVE game that lets you play against opponents on your personal computer. Which simply means that I can make a move on my Windows Phone 7 while my opponent can do the same via a Web interface in a browser using a PC or Mac. Sounds awesome right! If you have a Windows Phone 7 device, you can give Game Chest Chess a go by following this link here. 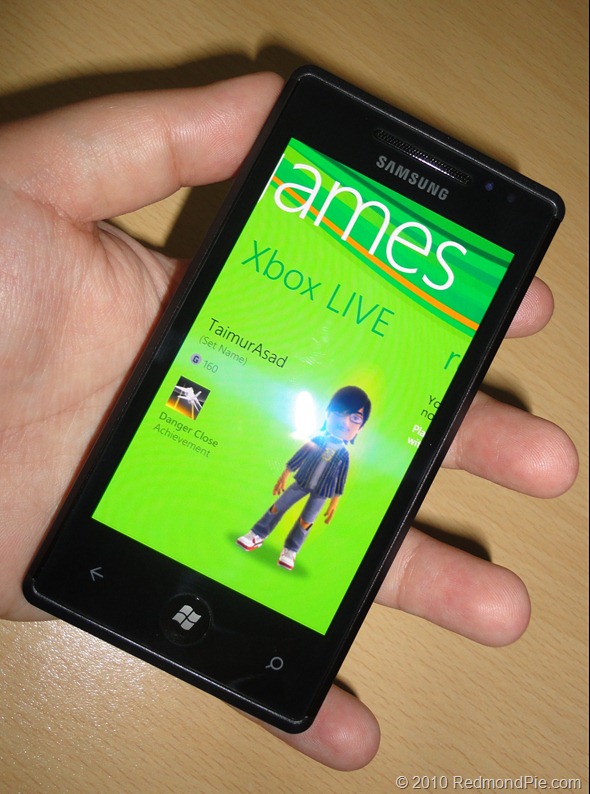 Another game named Full House Poker is currently in private beta and it lets you play games between your Xbox 360 and Windows Phones! This game is slated for release on January 7, 2011 at CES in Vegas. You can see it in action in the video embedded below.

Check out our Windows Phone 7 Activity Center for all things WP7. [via Pocketnow]