Pebble Time Round Smartwatch Announced, Here Are The Details [Video]

Seems like round smartwatches are now in trend. After the likes of Moto 360, LG G Watch R, Huawei Watch and the recently announced Samsung Gear S2, it made sense for a company like Pebble to come up with a round-shaped option. Hence introducing the Pebble Time Round – a circular smartwatch that looks more like an actual watch first, and a gadget second.

Looking at the new Pebble Time Round, the first thing you’ll notice is the thick bezel around the display. But unlike other smartwatches in the same form factor, Pebble Time Round is really thin and light – just 7.5mm and 28 grams respectively. It also comes in two different configurations; a 20mm masculine version while the other is 14mm feminine one. 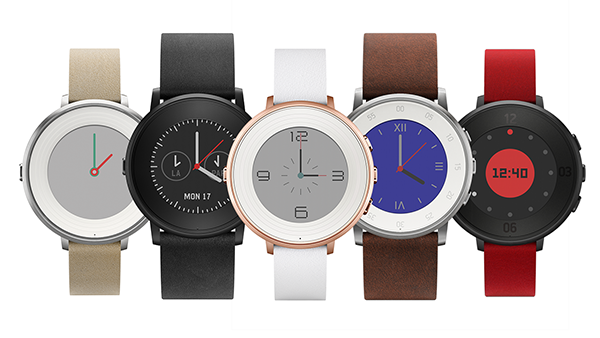 The timepiece comes in the following color options: black, silver, and an exclusive “rose-gold.” We say exclusive because this color is available only in the 14mm configuration, which means it’s likely targeted towards female audience.

Internally, Pebble Time Round is very similar to the Pebble Time and Pebble Time Steel which were launched earlier this year. The major difference is that battery life, which was a stellar 10-days on Time, has been reduced to a mere 2-days on this one. This is because in order to reduce the thickness, Pebble had to make compromises, and battery was the logical choice. To compensate, however, Pebble has included a quick charge of sorts, where 15-minutes of charge will last you another 24 hours with ease. 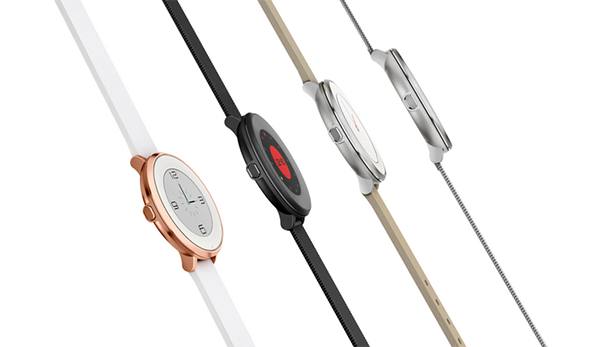 For Pebble Time Round, the company has decided to skip Kickstarter and is instead taking preorders for the new watch design right away directly on its website, with first batch to ship in November this year.

If you were one of those who had backed the Pebble Time Steel Kickstarter campaign, you can get $50 off on the new Round watch should you wish. 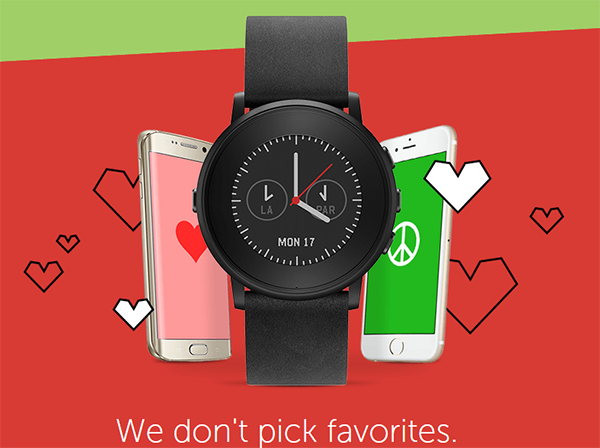 Pebble Time Round will retail at a starting price of $249 and can be pre-ordered at Pebble.com. The watch should be hitting the retail stores in the U.S. and Canada starting November.

So, what do you think about this new Pebble Time Round smartwatch? Share your thoughts with us in the comments section below.