Passbook App Showcased By Apple, Puts All Of Your Vouchers And Tickets In One Place

Apple has delivered in the hardware stakes at today’s WWDC, and after running through many new little quirks of iOS 6, iOS chief Scott Forstall has shown off a brand-new feature/app called Passbook, which looks to be the fruit of the rumored Organize app.

Simply put, it allows you to store your coupons, vouchers, tickets, and other assorted pocket and wallet stuffs to be stored digitally on your iOS device, making everything supposedly tidier, easier to organize, and most importantly, harder to lose.

If, for example, you are going to the theater to see a show, your iDevice will remind you in advance, provide detailed information on where you’re sitting and what time proceedings kick off, as well as presenting a QR code which can be scanned at the venue as your mode of entry.

It’s certainly a novel idea, and to up the ante further, geolocate will automatically bring up specific vouchers when you’re in close proximity with a matching location. For example, if you’ve digital vouchers for Best Buy, you’ll get a notification (should you choose) that you’re close to a store, as well as a note revealing how much credit you have left to spend on said voucher. 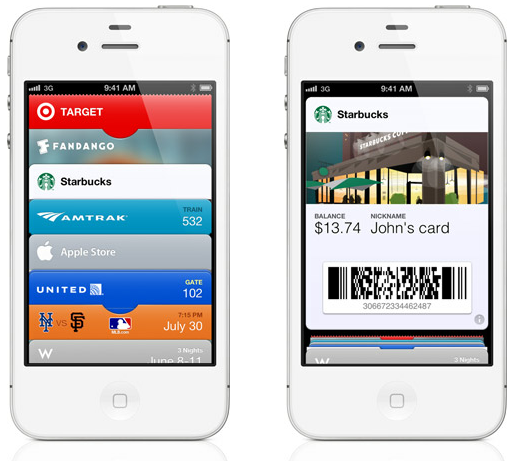 While Apple has announced plenty this afternoon that’s made me think "hmm, okay – that’s impressive," at this point in time, I’m not entirely convinced Passbook will be a revolutionary feature users have been crying out for – consciously or otherwise. Making tickets, boarding passes and gift vouchers a digital affair does have its uses, but like any new product to market, there has to be a real need from consumers – a need which I believe just isn’t there.

Unlike other such new features, which Apple usually announce in a blaze of glory and plenty of over-the-top adjectives, Forstall wrapped Passbook up in a minute or two, which to me, speaks volumes of the Cupertino company’s faith and enthusiasm in the new application.

I may be completely wrong, and Passbook may well turn out to be the best thing since sliced bread.

Am I holding my breath? No, is the answer to that one. 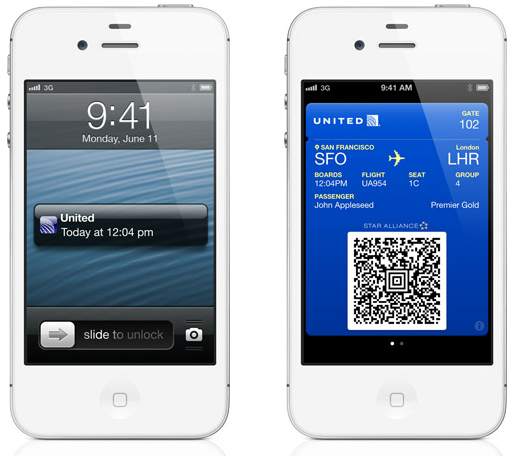 What do you guys think of Passbook? Feel free to leave your comments via the usual mediums below!