Following on from the release of the initial segment, the second part of Tim Cook’s in-depth interview with Charlie Rose has now been published, and is available to watch in full.

Apple’s current chief executive continues to open up during the hour-long interview with the PBS talk show host, with the conversation stepping away from rivalries in the consumer technology space to focus a little bit more on recent industry specific controversies, as well as the intricacies of the company’s supply chain. 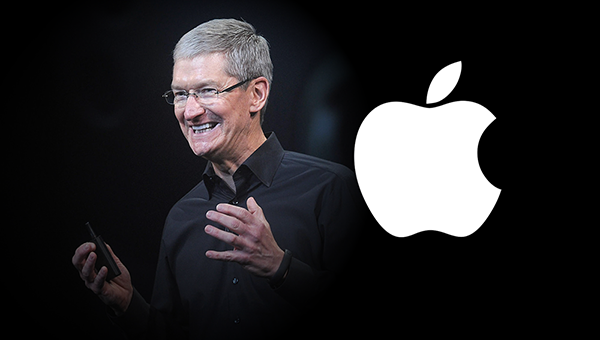 During the first part of the hour-long interview Cook was pressed on topics such as Apple’s ongoing battle and rivalry with Google, the reasoning and benefits behind the recently announced Apple-IBM deal, iconic Apple co-founder Steve Jobs, and the importance of corporate secrecy for a company like Apple. The initial release was certainly enough to whet the appetite for more, with each answer given by Cook being carefully considered and well thought out. The second part is on the same lines, but covers more “juicy” topics such as Edward Snowden and the so-called “surveillance state“, as well as saving the planet and issues faced by large supply chains.

Apple is no stranger to the fallout that occurred when former U.S. government contractor took the decision to go public with a number of leaks regarding the existence of the PRISM surveillance program. As part of his considered response, Cook states his belief that he doesn’t think “that the country, or the government’s found the right balance” when it comes to finding a happy medium between gathering data and intelligence on genuine national security threats. As for Apple’s environmental responsibilities and wanting to save the planet, Cook told Rose that “we want to leave the world better than we found it.”

During his relatively short time as Apple CEO Cook has come under fire for a number of reasons, including the alleged existence of “sweatshops” operating as part of Apple’s supply chain, as well as for having a relatively poor diversity record.

In response to the sweatshop issue, Cook reiterates the fact that Apple have “audited so deep in our supply chain” and that the company is “trying to provide education” to workers to encourage a more positive and productive attitude. The fascinating conclusion to the interview can be accessed via the CharlieRose.com website.